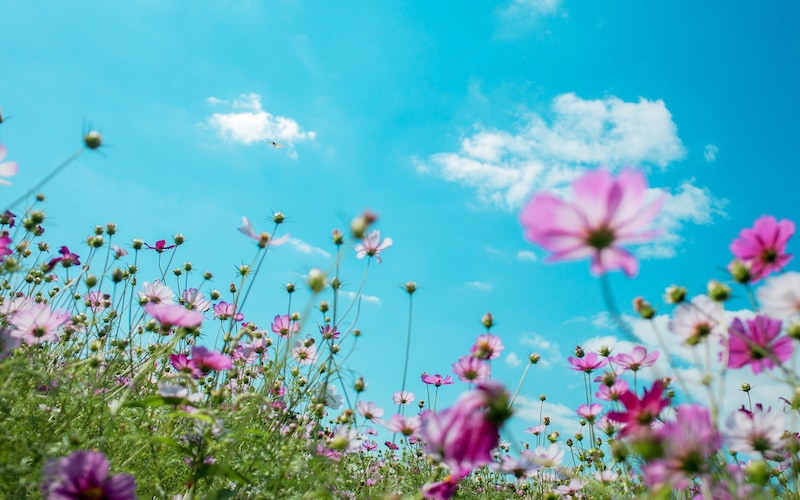 `It’s spring, and while more than 130 reality shows have already premiered in the first two months of 2020, more are on their way, including a new season of The Real Housewives of New York City, a new  season of Top Chef and a new Bachelor spin-off, and Hillary Clinton’s documentary series.

This reality show schedule lists all officially announced debut dates and time slots for both new and returning, prime-time reality TV and documentary shows that debut this spring (and beyond). It’s frequently updated.ge

Times are ET/PT; because TV networks and streaming services frequently change their schedules, you may want to check your guide or other TV listings. For any reality shows that premiered before March. 1, 2020, including RuPaul’s Drag Race and Survivor: Winners at War, see the winter 2020 schedule.

Program descriptions in quotation marks has come directly from network press releases, the show’s website, or other official materials.