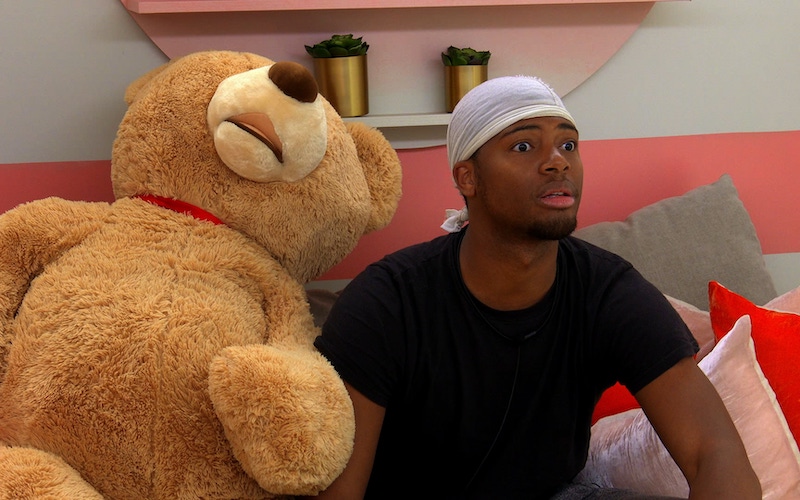 I started missing The Circle even before it actually ended, thanks to that unnecessarily bloated finale. My affection for Netflix’s first season of the competition has only grown in the time since, perhaps because it didn’t linger on for 3.5 months; still, I wouldn’t mind having an episode or two to watch in the background every week.

I’ve filled some of The Circle’s void by reading interviews with contestants and other stories to get some behind-the-scenes insight, and the best of what I’ve come across is below, linked for your reading—or, in one case, viewing—enjoyment.

A warning: there are spoilers aplenty here, so don’t read unless you have finished watching and/or just don’t care if you get spoiled, including about the UK’s first season.

Behind-the-scenes details from The Circle’s creator

Creator and executive producer Tim Harcourt’s interview with Variety—conducted before the season premiered—dives into the decisions the production made when bringing it to the U.S.

He basically says the first Netflix season was dumbed down (“It was a high concept, and we didn’t want to confuse people”) which means that season two will be different (“there are lots of twists and turns we can now do going forward”).

He offers insight, including that producers sometimes prompt the contestants to help them verbalize their thoughts—and that the contestants aren’t actually deprived of human contact, even though they don’t interact with other contestants IRL:

“We didn’t want them to get too lonely. Each person has a producer and a camera operator reminding them at certain stages, helping guide them through the gameplay, sometimes helping them to articulate their thoughts. But once they’re up and running into the game—two or three days in—they’re flying; they really get into the rhythm of how it works and how it plays out.”

Harcourt was also interviewed by Vulture after the season concluded, and in that interview. Among the details he reveals is the order that seasons were filmed in last year:

Where was The Circle filmed?

Netflix’s first season of The Circle took place in the same location as the UK’s second season: an apartment building in Manchester, specifically the city of Salford.

As noted above, the same apartments housed three versions for Netflix (U.S., Brazil, and France), and the second season of the U.K. version.

Who provided the catfish photos?

Most of the players who decided to catfish other contestants used photos from random strangers. But since this is a television show, the production couldn’t just let them use any random photo they found on the Internet.

The production paid the people in the photos, who sent as many 50 photos for producers to choose from, and also signed non-disclosure agreements and contracts that explained that contestants would be commenting on their photos.

Here are some highlights of interviews with contestants. I haven’t included every interview here, just ones that I think provide good insight. If I’ve missed one, let me know!

Behind the scenes of the UK show’s first season

The winner of the first UK season, Alex Hobern, has two YouTube videos in which he reveals “secrets” about the show.

It’s the kind of behind-the-scenes production stuff I love, even though he was part of a different season that didn’t even film in the same building, and even though he starts with a disclaimer, saying he’s revealing secrets “to an extent—just because I’m contractually obliged not to reveal some things.”

He talks about things like wearing ear plugs and earphones as they move through the building to places like the gym and the roof, and how ordering food worked (players only received one day’s worth of food at a time, in case they got blocked).