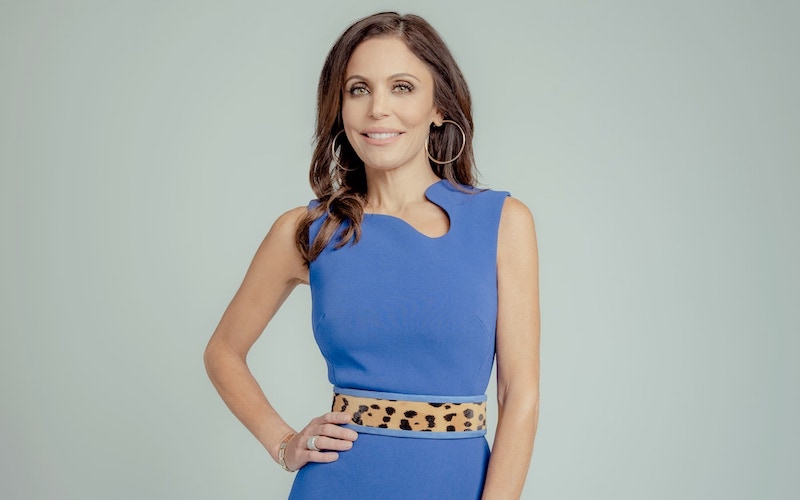 Bethenny Frankel, whose new series The Big Shot with Bethenny sounds just like The Apprentice v 3.0. (Photo by HBO Max)

Former The Real Housewives of New York City cast member, Skinnygirl founder, and Shark Tank guest star Bethenny Frankel got her start on The Apprentice: Martha Stewart, on which she was a finalist, and now she’s going to reboot the franchise alongside original producer Mark Burnett for the HBO Max.

Her show has a different title and there’s no mention of The Apprentice, but let’s not kid ourselves: This is basically a new version of The Apprentice. As the announcement said, it’s a reality show that “gives viewers exclusive access inside the world of the Skinnygirl CEO as contestants compete for the chance to work at her company,” i.e. everyone wanted to make more money from The Apprentice but couldn’t call it that because the last show may have contributed significantly to the end of American democracy.

The forthcoming streaming service HBO Max has order eight episodes of what’s currently being called The Big Shot with Bethenny, which it described this way:

“In each half-hour episode, the next generation of business moguls will compete for a chance to be second-in-command to business tycoon and Skinnygirl founder Frankel, and win a coveted position working on her executive team. In business and in life, Frankel never settles and only accepts excellence. Through a series of real-life tasks and challenges, each aspiring mogul will be tested to see how far they can push their creativity and determination to rise to the top.”

Real life tasks and challenges? Testing candidates? Seeing who will “rise to the top”? Hello, The Apprentice! You’re back again, I see.

MGM executive Barry Poznick said that the show will be “giving fans what they want, access inside Bethenny’s businesses so they can see how she runs her empire, all while offering one fan the chance of a lifetime to join her executive team.”

That sounds very, very familiar to the original, pre-Celebrity Apprentice version of the show, just with Bethenny’s businesses standing in for the Trump Organization.

HBO Max executive Jennifer O’Connell even referred to the contestants with the same word used on The Apprentice: “candidates”:

“I first met Bethenny when I put her on the first season of The Real Housewives of New York City and she’s always both impressed and entertained me. It’s incredible to see her empire continue to grow and I know that candidates will be clamoring to work for her.”

In a press release, Bethenny said,

“Aside from motherhood, what truly defines me as a person is being a driven, passionate and hard-working woman determined to make the impossible possible. My mantra is to come from a place of ‘yes’ and to find and create the solution. I am an executor of visions, and I share and impart that information to those who work with me. MGM has been neck-in-neck with me with ideas and their execution. I couldn’t be more thrilled to continue my longstanding relationship with Mark Burnett on this series and pay this American Dream story forward.”

The American Dream—there’s something that never ever came up during The Apprentice. (“The American Dream is still alive out there, and hard work will get you there,” Bill Rancic said after winning season one.)

The show is being produced by MGM Television, which Mark Burnett oversees, along with Bethenny’s production company, B Real Productions, and the company responsible for Live PD, Big Fish Entertainment.