The Amazing Race season 33 started filming last weekend, sending its new teams—including a couple from CBS’s Love Island—to London and then to Scotland.

But the show’s production has now been stopped because of the coronavirus, and teams and the show’s production crew are heading home to the United States. No one associated with TAR is infected, though CBS says they’ll be “monitored” because a person can be infected and show no symptoms for up to two weeks.

This is what a CBS spokesperson told Variety, which was first to report the news:

“Due to increased concerns and uncertainty regarding the coronavirus around the world, CBS and the producers of The Amazing Race have taken the precautionary measure of temporarily suspending production on the 33rd season of the series.

All contestants and production staff are in the process of returning home. At this time, no Racers or anyone on the production team travelling [sic] with them have contracted the virus, or shown symptoms, and we are not aware of anyone being exposed to it. Out of an abundance of caution, everyone involved in the show will continue to be monitored when they return home. The health and well-being of the Racers and the production team are our top priorities.”

There are an increasing number of infections of COVID-19 being reported around the world, including new cases in Wales and Northern Ireland.

This week, we’ve also learned that the Trump administration is attempting to control information from scientists and health officials about the virus, and that some exceedingly ignorant Americans are avoiding Corona beer because they think it is somehow related.

Despite the escalating news and fears about the virus’s spread, I’m still surprised that filming a season of a race around the world seemed like a good idea—to CBS, to the production—last Saturday. (More details about TAR 33′s filming.)

Stopping the race in the middle of production is an unprecedented move, and it’s not clear when or how the race will resume. My assumption is that they’d resume with the fourth leg, flying teams back to re-start where they left off, rather than trying to re-do the entire race.

Three episodes had finished filming when production stopped, and the race had only visited two countries: England and Scotland.

CBS does have The Amazing Race 32 already completed, though it has not yet announced an airdate for that season, which filmed in 2018. 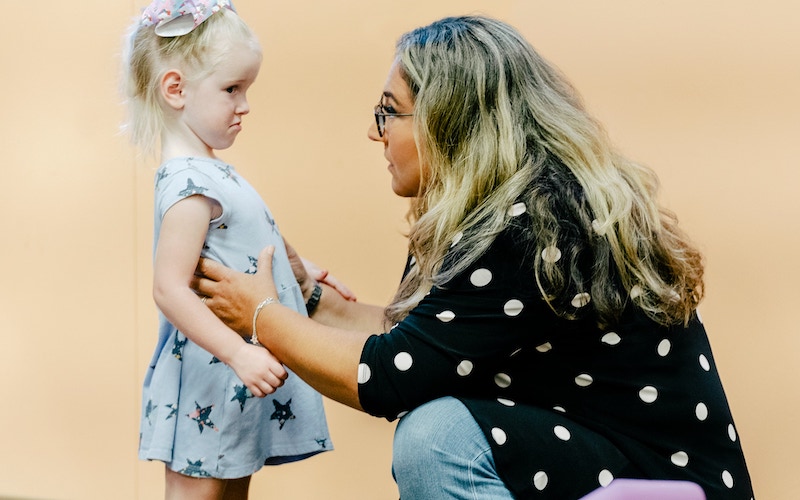 Previous
Jo Frost on how Supernanny has changed, and creating 'compassion and more empathy' for families 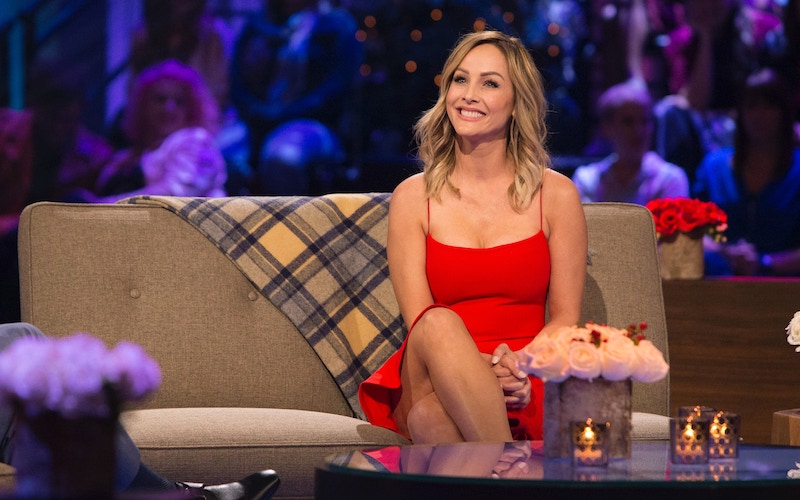 Next
The next Bachelorette, Clare Crawley, will be its oldest star ever
Click here to cancel reply.