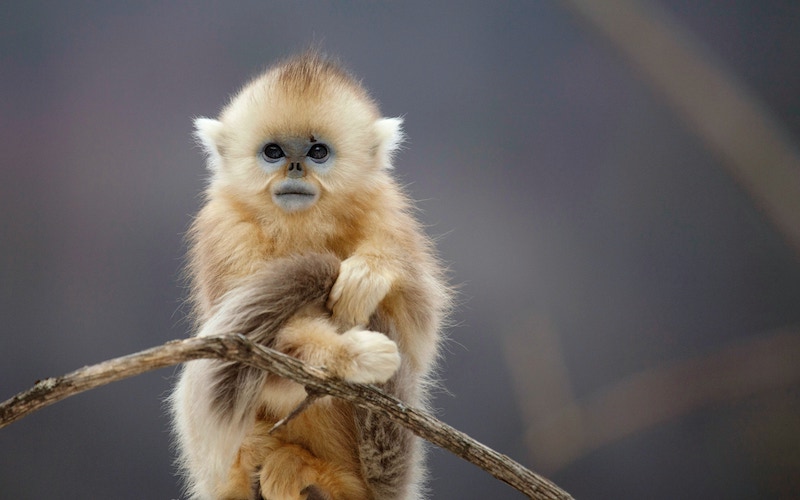 Good Monday morning! It’s a slower week in reality TV premieres, with far fewer premieres than the 50+ shows that dropped in the first 12 days of 2020.

One show that started on Jan. 1 is ending already: Netflix’s The Circle will come to a close when the last four episodes drop on Netflix Wednesday. (I’ll have a recap of the previous four episodes before that.) So, let’s get to our look at what’s premiering!

BBC America brings us a new natural history series: Seven Worlds, One Planet (BBC America, Saturdays at 9), which focuses on a different continent for each of its seven episodes. Sir David Attenborough narrates, naturally, and it will start with the episode about Australia.

That’s actually a change from the original plan, which was to start with the Americas. That shift, the network said, is in response to the wildfires in Australia, and the episode “will inform viewers of how they can support relief efforts.” (BBC America has a list of organizations here.)

In a press release, AMC entertainment president Sarah Barnett said, “The catastrophic wildfires occurring right now in Australia are a reminder to us all of the importance of protecting our environment and the animals that inhabit it. Given these devastating events, we have decided to change our schedule to draw attention to and share ways to support relief efforts in Australia.”

PBS premieres a new series that follows an explorer around the world: Expedition With Steve Backshall (PBS, Wednesdays at 10) promises “incredible journeys,” and from what I’ve seen of it, that’s definitely true.

That’s a pretty self-explanatory title for the four-hour doc, which will air over two nights (PBS, Monday and Tuesday, Jan. 13 and 14, at 9, and streaming online). But here’s the explanation anyway!

It starts tonight with two hours that look at “how Barack Obama’s promise of unity collapsed as increasing racial, cultural and political divisions laid the groundwork for the rise of Donald Trump,” while tomorrow’s episode “examines how Donald Trump’s campaign exploited the country’s divisions and how his presidency has unleashed anger on both sides of the divide,” according to PBS.

NFL star and convicted murdered Aaron Hernandez is the subject of several upcoming documentaries and series, including:

In other murder reality TV, there’s a new season of In Pursuit of with John Walsh (ID, Wednesdays at 10), and the new series Murdered by Morning (Oxygen, Sundays at 7), which tells the story of people “whose night took an unexpected turn” Oxygen says, which is kinda an understatement since those people ended up dead.

The Spanish-language version of The Voice returns for its second season this weekend: La Voz (Telemundo, Sundays at 9) has coaches Luis Fonsi, Alejandra Guzmán, Carlos Vives, and Wisin.

Listing Impossible (CNBC, Wednesdays at 10) follows agents who try to sell properties for millionaires who think their houses are worth more than they actually are.

And finally, E! has decided we need another show with another “psychic,” so if you want to, you can Meet the Frasers (E!, Mondays at 10).