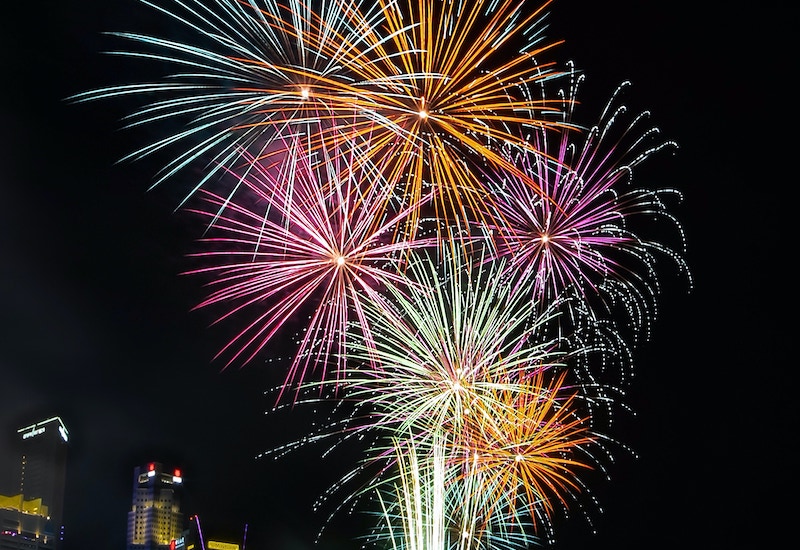 Happy New Year! This fresh new year comes with the bonus of hearing Barbara Walters say “twenty twenty” every time I type or write out the date. And it also comes with a lot of reality TV.

Television networks and streaming services have decided to ring in 2020 with a bang: dropping more than two dozen new reality shows and/or new seasons in the first five days alone. Here’s a look at what’s coming this week—and there’s more next week, too.

If you want to get this weekly preview in your inbox before it’s published here, just subscribe to my newsletter and upgrade to a paid subscription, or become a patron. Then you can keep your New Year’s resolutions of watching every single reality TV show that airs this year, and supporting independent journalism at the same time!

Recommended to start the new year

The Circle has been a hit in the UK, and Netflix has made a version for the US. The contestants all live in the same building but never meet, interacting over (controlled) social media only—so they aren’t necessarily who they’re portraying themselves to be. They rank and eventually eliminate each other that way, too.

The difference with Netflix’s US version is that it’s all been pre-taped, and thus will drop over three weeks, with four episodes premiering each Wednesday.

Sometime in the middle of the premiere, I was wondering why I was watching people standing in apartments and using a fancy talk-to-text. But by the end of the first episode, after the first elimination, I was ready for episode two. Read my full review of the Netflix version.

Three new episodes will include new survivors, and also interviews with other people, including, Lifetime says, “supporters, psychologists and cultural and legal experts. Surviving R. Kelly Part II: The Reckoning airs over three nights on Lifetime: Jan. 2 and 3 at 9, and Jan. 4 at 10).

And here’s what’s coming this weekend:

New reality shows and seasons on Disney+, and so much more

If that isn’t enough—and it’s enough, but there’s more!—there are other shows and specials premiering this week.

Today, Disney+ starts streaming several older reality series and seasons, most of which are from National Geographic Channel:

And on Jan. 2, season 13 of Life Below Zero will start streaming on Disney+.

Aileen Wuornos: Mind of a Monster (ID, Wednesday, Jan. 1, at 10) is about the Florida serial killer whose story was fictionalized in the 2003 film Monster.

Killer Bods (ID, Jan. 1, Wednesdays at 8) is a three-part series about “what happens when fitness gurus, body building experts and aerobics instructors turn from their diets and instead, turn deadly.” Sounds like an excellent theme for The Biggest Loser 2020.

Midnight Traveler (PBS, Monday, Dec. 30, at 10, and then streaming at POV.org) is a first-person documentary that follows “one family’s choices, anxieties and hopes as they try to survive deportation, a life in hiding, and the smuggling route to Europe,” according to PBS.

Nisman: Death of a Prosecutor (Netflix, Jan. 1) is about “a prosecutor who investigated the biggest attack against a Jewish community outside Israel since World War II—and met a violent and mysterious death,” according to Netflix.