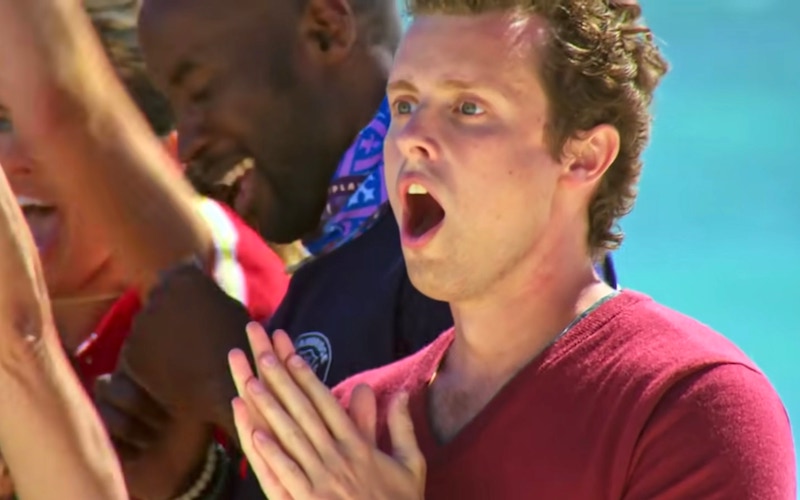 The upcoming Survivor season 40, Survivor Winners At War, is the oldest cast in the 40-season, 20-year history of the franchise, at least when considering the average age of the cast.

Its youngest contestant is Adam Klein, who’s 28. Denise Stapley, who’s 48, is the oldest contestant, though she’s more than 25 years younger than the oldest player to ever play: Rudy Boesch, who was 75 during his second appearance. (Rudy died last fall at 91.)

The full data—compiled by Survivor fan and reality blurred reader Clark (thank you, Clark!), updating his previous work—is below, including the oldest and youngest player for each season, and the average ages of seasons 1 to 39’s merged tribes and finalists.

The Survivor Winners At War cast has an average age of 37.85, older than any other cast.

So of the five seasons with the highest average ages, four are seasons that consist entirely of returnees.

In terms of players over the age of 40, season 40 has nine, although another season had more: Nicaragua, which had 10 players 40+.

While the average age has mostly trended downward since Cambodia (with an exception for Game Changers, another returnee season), since Ghost Island, it’s trended back up, going from 27.9 that season to 37.85 this season.

Why does all this matter? The players are what makes or breaks a season—not the silly twists—and diversity in life experience is part of what makes a strong cast member. Plus, this is quantifiable, and not all characteristics are.

Of course, it’s just one criteria, and a contestant’s age alone doesn’t change anything. The patterns are what’s most interesting, and you can see those in the breakdown below of contestant ages across 40 seasons of Survivor.