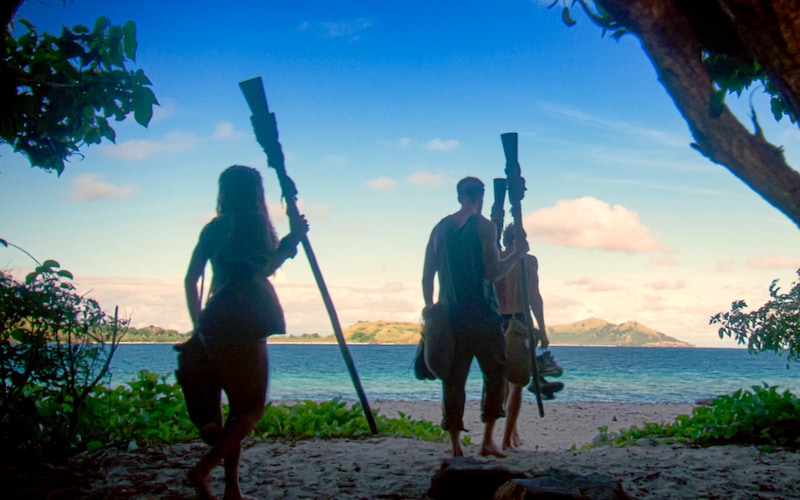 CBS plans to air a one-hour special celebrating the first 39 seasons and 19.5 years of Survivor before the debut of Survivor: Winners at War, bridging its toxic fall season and the anxiously awaited 40th season with a bit of nostalgia.

The special is called Survivor at 40: Greatest Moments and Players, and it’ll air Feb. 5 at 8 p.m., one week before season 40’s two-hour premiere. Based on what CBS previewed, it seems to focusing more on recent seasons and players.

The special will also have “a sneak peek of the upcoming season,” CBS said.

CBS promises “new interviews with unforgettable players from the past two decades of the groundbreaking series who discuss their biggest moves and favorite moments of the game,” and the people the press releases lists are:

No Richard Hatch? Or Yul Kwon? But Ben?! Not even Sandra, the only two-time winner? Are we being trolled here?

Or will this special just be a perfect window into the kinds of players and moves that the production currently values the most? Nothing prior to All-Stars is mentioned, and that’s only about Rob and Amber “falling in love.” Perhaps that’s just what CBS is focusing on in the press release.

In that release, Survivor showrunner and host Jeff Probst said, “We had so much fun putting together 20 years of amazing moments that will remind everyone of why Survivor is so addicting to watch and so fun to play.”

What the Survivor at 40: Greatest Moments and Players special will include

In its press release announcing the special, CBS highlighted seven things that will be included:

“Parvati discusses her strategy behind the game-changing move of playing two idols in Heroes vs. Villains, and the psychology behind the historic Black Widow alliance that convinced Erik to give up his immunity necklace during Fans vs. Favorites.”

“Rob and Amber relive falling in love during All Stars and Rob’s marriage proposal at the live finale in Madison Square Garden.”

“Ben talks about his infamous upside-down U and winning the first final four fire-making challenge in Heroes vs. Healers vs. Hustlers.”

“Jeremy remembers the anxiety that came with trying to find the first idol hidden within an immunity challenge during Second Chance.”

“The emotional Tribal Council when Ciera Eastin was forced to vote out her mom, Laura Morett in Blood vs. Water.”

The historic Tribal Council in Game Changers when fan-favorite Cirie Fields was voted out of the game despite not receiving a single vote.

“Plus, life-changing moments with Christian Hubicki (David vs. Goliath), Donathan Hurley (Ghost Island), David Wright (Millennials vs. Gen X), and Cirie Fields (Panama), who all overcame personal obstacles when faced with tough situations on the island.”