National Geographic Channel has renewed Life Below Zero for two more seasons, and has ordered a new spin-off series, Life Below Zero: Next Generation, while rebranding another unscripted series to carry the LBZ name, and promising “stylistic updates and all-new characters” in the new series.

Life Below Zero season 14 is airing now, and seasons 15 and 16 will be coming in the future. The rebranded show is Port Protection Alaska, which aired three seasons from 2015 to 2018 and came from the same producers; it’s being renamed Life Below Zero: Port Protection.

Port Protection Alaska followed a community of people Port Protection, which is in the northwest part of Prince of Wales Island. NatGeo’s site says that “the approximately 100 residents who call the rugged, unforgiving land home push the limits of survival, living an isolated and risky existence of self-reliance with no roads, government or law enforcement. However, they think the risk is worth the profound reward: a world of beauty with the security of community without the constraints of bureaucracy.”

As to the new shows, NatGeo’s unscripted executive Geoff Daniels said in a press release that “Life Below Zero has become a multiple Emmy award-winning fan favorite because it captures the harsh reality and stark beauty of living off the grid in one of the world’s most unpredictable and unforgiving environments.”

“It truly delivers all the awe and wonder our viewers expect — with zero risk of frostbite,” he added. “I couldn’t be more excited to continue the LBZ adventure with Next Generation, which follows the dramatic stories of less experienced individuals who’ve made the brave decision to ditch their 9-to-5s and attempt to forge a new life for themselves in the vastness of Alaska’s wild frontier.”

And BBC Studios executive Travis Shakespeare said that these shows represent “a fantastic opportunity to expand all the best Life Below Zero has to offer, including a whole new generation of inspiring young women and men who are choosing to go against the tide of modernity in search of a life of freedom and self-agency.”

Life Below Zero: Next Generation will have a ‘highly contemporary style’

NatGeo ordered eight episodes of Life Below Zero: Next Generation, which “will follow new individuals who, in a brave move, recently left their traditional lifestyle behind to face a challenging new world off the grid in the wilds of Alaska,” according to the network.

“In Life Below Zero: Next Generation, the all-new cast members have tried contemporary life and rejected it in favor of a life of freedom in the brutal Alaskan wilderness. They speak to the growing dissatisfaction the current generation has with technologies, which is ubiquitous in modern life. The crew will capture the cast members as they rush to prepare for and survive the frozen months of winter to the spring thaw.”

Those cast members haven’t been identified yet.

The show “will use Emmy-winning cinematographers, drone operators and specialty camera operators,” but NatGeo says it “will be crafted with a highly contemporary style to evoke a life of independence, utilizing new twists on graphics, music, shooting styles and editing techniques.”

In other words, it won’t look or feel exactly like its parent series.

Of the other show, Life Below Zero: Port Protection, the network announced:

“The common theme in Life Below Zero and Life Below Zero: Port Protection is a cast of people who have left traditional society behind. Instead, they have chosen a different life, with varying degrees of danger and challenges, in the remote regions of Alaska. In Life Below Zero: Next Generation, the all-new cast members have tried contemporary life and rejected it in favor of a life of freedom in the brutal Alaskan wilderness. They speak to the growing dissatisfaction the current generation has with technologies, which is ubiquitous in modern life. The crew will capture the cast members as they rush to prepare for and survive the frozen months of winter to the spring thaw.”

Recommended for you: Behind the scenes of filming Life Below Zero 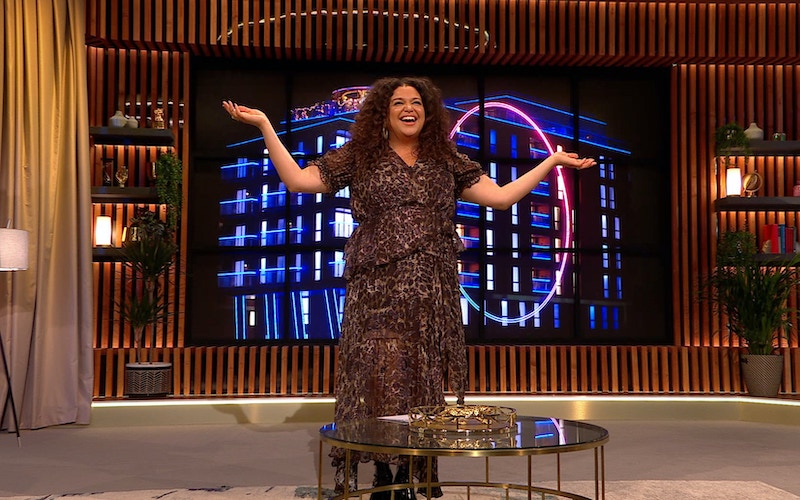 Previous
The Circle's finale: a strong but bloated end to a very likable competition

Next
Amazing Race 33 and 32: an update on the CBS show's future from its creators
Click here to cancel reply.