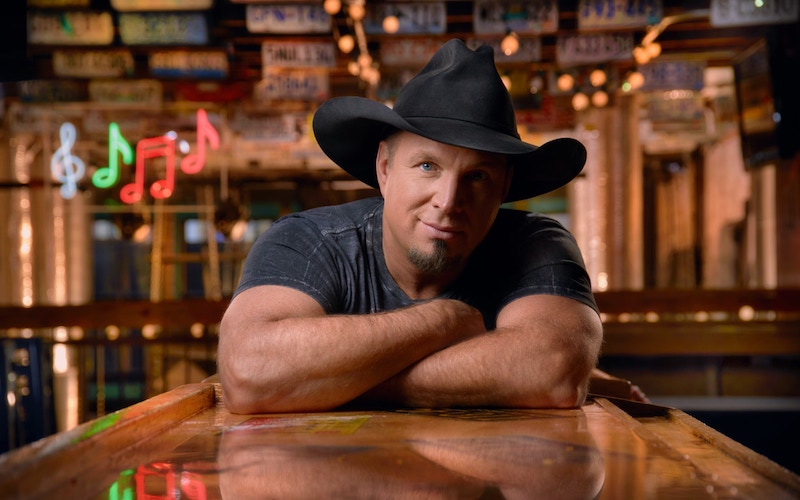 Garth Brooks, whose story is told in the two-part A&E Biography special "Garth Brooks: The Road I'm On." (Photo by Blue Rose, Inc.)

Good Monday morning—and happy December! I hope your Thanksgiving week was full of gratitude, great deals, and quality time yelling at your relatives about things like the reality of the first Thanksgiving.

This week, there are 20 reality shows premiering, including Project Runway and Making It.

I’ll be reviewing some of those and recapping others, and have additional coverage for other shows, including Man vs. Bear, the new Discovery Channel competition that, yes, has bears as contestants. Before we get to the regular shows, a few specials.

There’s a new episode of A&E’s Biography, which focuses on Garth Brooks. “Garth Brooks: The Road I’m On” (A&E, Monday and Tuesday, Dec. 2 and 3, at 9) promises “an intimate look into Brooks’ life as a musician, father, and man as well as the moments that have defined his decade-spanning career and seminal hit songs.”

Meanwhile, HBO’s 24/7 franchise profiles surfer Kelly Slater (HBO, Tuesday, Dec. 3, at 9), following him “in the weeks leading up to the Billabong Pipe Masters in December in Oahu, Hawaii, the last leg in the World Surf League’s (WSL) Championship Tour,” according to HBO.

Also this week: Chopped has a special “Holiday Sweethearts” episode (Food Network, Tuesday, Dec. 3, at 9), with judges Maneet Chauhan, Marc Murphy, Chris Santos, and Geoffrey Zakarian competing in teams of two with their significant others. Judging will be Scott Conant, Amanda Freitag, and Alex Guarnaschelli

Now, for the 20 reality show premieres: instead of highlighting all 20 shows, as I’d usually do, I’m going to direct you to my brand-new quarterly calendar: the winter 2019/2020 reality TV show schedule and guide, which I published yesterday.

You’ll see this week’s premieres listed first—and also find premieres that stretch all the way into March. And as usual, I’ll keep updating it over the next three months, at which point I’ll publish a new quarterly calendar.