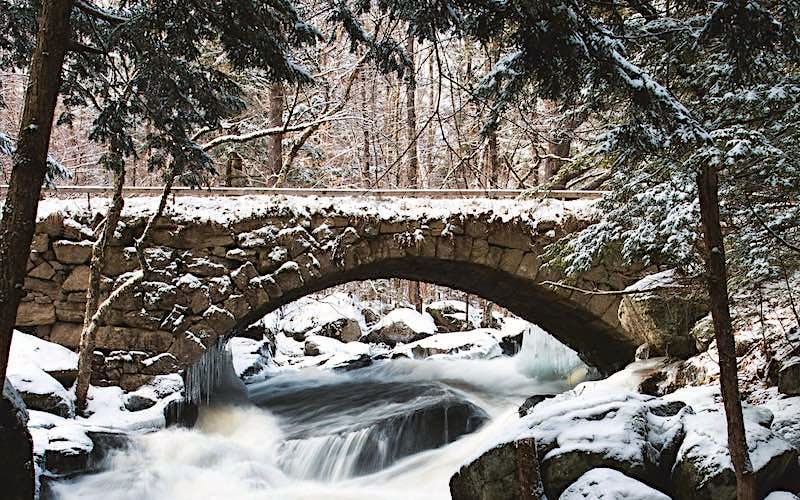 A New Hampshire bridge in winter, which will take us from fall to spring reality TV shows (Photo by Forest Simon/Unsplash)

Winter has arrived—and so have the holiday reality TV shows, from Making It to Holiday Wars, plus returning favorites like Project Runway and Terrace House, which will be followed in the new year by highly-anticipated shows such as the US version of Flirty Dancing, Lego Masters, and season 40 of Survivor.

This reality show schedule lists all officially announced debut dates and time slots for both new and returning, prime-time reality TV and documentary shows that debut this winter (and beyond). It’s frequently updated.

Times are ET/PT; because TV networks and streaming services frequently change their schedules, you may want to check your guide or other TV listings. For any reality TV that premiered before Dec. 1, 2019, see the fall 2019 schedule.

Program descriptions in quotation marks indicates that the quoted text has come directly from network press releases, the show’s website, or other official materials.