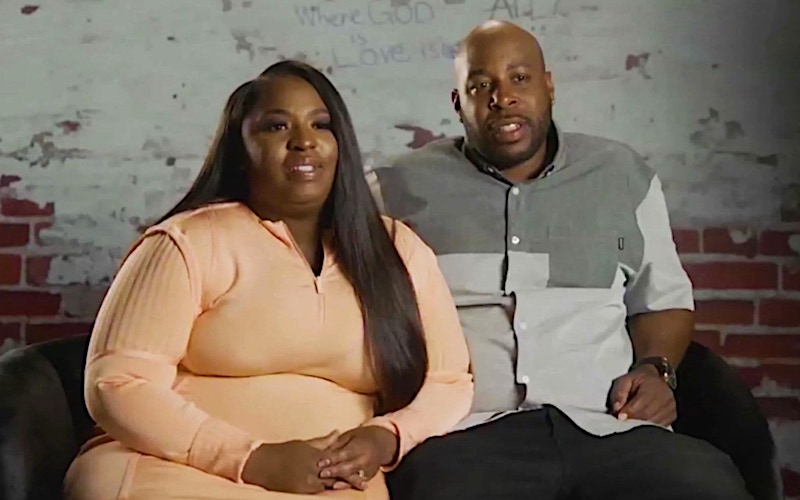 Both shows—which follow people who are pursuing relationships that began when one of them was incarcerated—continue to be strong performers for the network.

WE tv said that Life After Lockup, which premiered earlier this year, “was the highest-rated season of the franchise to date among women 18-49, women 25-54 and tied among adults 25-54 with the first half of season two of flagship Love After Lockup.”

And the franchise has made “WE tv is now the #1 cable network among African American women 25-54 on Friday Nights for 2019 to date,” the network said in a press release.

WE tv president Marc Juris called Love After Lockup and its spin-off “among the most successful new reality franchises to emerge from the space in years, so we are both excited and eager to bring both shows back for new seasons on WE tv,” adding that the show “proves that an original idea coupled with powerful storytelling will always attract, engage and grow an audience.”

This year, Love After Lockup season two “continued its incredible ratings growth by more than doubling its audience and ending its second season with the finale as the #1 cable program in primetime on Friday night among women 18-49 and 25-54.”

Hence the spin-off, which is a little confusingly titled: Love After Lockup: Life After Lockup. Season two will have 10 episodes and seven couples.

Those couples and their drama are, according to WE tv:

Marcelino & Brittany (Las Vegas, NV): Brittany’s mom makes the move to Vegas for support as Brittany is expecting baby number 3. However, they’ve never truly confronted the issues about Brittany’s past. Will living in such close quarters reopen old wounds that run deep?

Megan & Michael & Sarah (Fort Worth, TX/Flint, MI/Rochester, NY): Megan and Sarah continue to struggle on whether to forgive and forget Michael. Is the forever playboy harboring yet another huge secret that could cause serious repercussions and complications with Megan and Sarah?

Andrea & Lamar (Los Angeles, CA): While Andrea and Lamar are living separately, Andrea reveals a huge secret that could change everything. Can their relationship survive the distance?

Clint & Tracie (Hobbs, NM): Will Clint stand by his wife? Or will he live up to his declaration “to leave Tracie once and for all if she gets locked up again?”

Cheryl & Josh (Pueblo, CO): Cheryl decides to move to Colorado with Josh to keep their love alive, but will Josh be able to maintain his parole restrictions and keep himself out of the slammer?

Lacey & John & Shane (Virginia Beach, VI): Shane reveals a major secret he’s been keeping from Lacey, while Lacey has a secret of her own that could jeopardize everything. Meanwhile, John won’t give up on his love for Lacey.

Angela & Tony (Grenada, MS): Tony is released for the second time, but will he put his bad boy ways behind him once and for all?