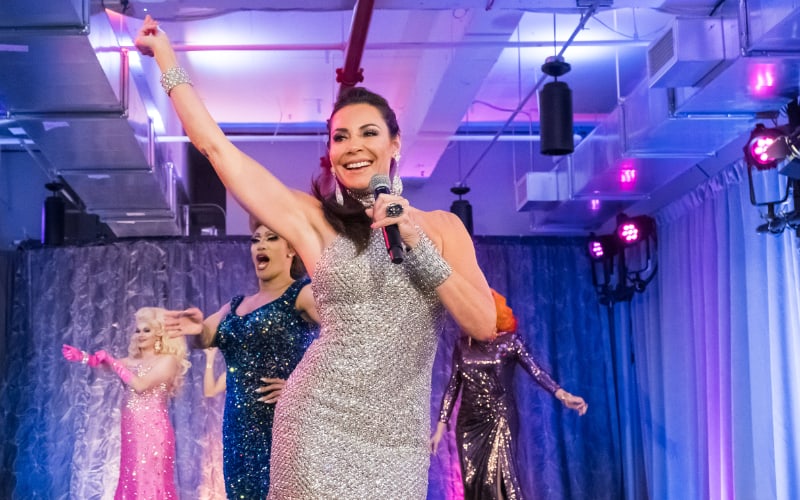 After a report suggested that Bravo’s BravoCon was “a mess,” which I followed by pointing out that Bravo had not yet revealed the Bravo stars attending an event taking place in two weeks, Bravo today revealed the lineup of 88 “Bravolebrities” who are “confirmed to attend.”

Bravo has even updated the BravoCon website, and there’s even now a schedule—with times! That’s considerable progress, since there’d be no news nor site updates in months, ever since tickets went on sale and immediately sold out.

The list has some big names, and also plenty of “wait, who?” names.

Most are from Bravo’s Housewives and Housewives-like shows, though there are attendees from each of Bravo’s two main competition series, Project Runway (Christian Siriano, Brandon Maxwell) and Top Chef (three chefs).

In a press release, which also lists sponsors (Hotels.com! Lays Poppables!) and the title sponsor, Pepsi, which is creating a signature drink for the event.

Specifically, the release says “PepsiCo serves as the presenting sponsor and official pouring partner and will unveil a completely new, custom beverage for BravoCon fans to enjoy all weekend long.”

The schedule is robust, with many concurrent events, and also many “photo ops” spread throughout the three days, with specific Bravo stars to be announced in the future.

Here’s Bravo’s list of cast members, present and former, who will be attending the first-ever BravoCon in New York City on November 15 to 17:

Andy Cohen of “Watch What Happens Live with Andy Cohen”

The Real Housewives of Dallas: LeeAnne Locken and Brandi Redmond

The Real Housewives of Potomac: Gizelle Bryant and Ashley Darby