How America’s Got Talent auditions work, from open calls to recruiting acts

Adam Davis does not want people “to not listen to those aunts or uncles who say they have no talent.”

America’s Got Talent season 15 is casting now, with open calls start next week. To find out more about the process, I interviewed Davis, who was very, very enthusiastic about the show, and really, really, really wants you to apply.

His enthusiasm was almost irresistible: At the end of our conversation, when he suggested I should apply, I momentarily imagined what that would be like. Alas, writing about television does not make for good television.

Adam, who’s been with the show for eight seasons, told me that his job includes working to “build a newer and larger audience” and “ensuring that the people that audition for America’s Got Talent, and make it on the show, establish a fanbase beyond the television viewer—that they leave our show with more fans, more engagement, more interactivity than they came into our show with.”

Adam told me that, in his work, he’s found that America’s Got Talent’s “fans are so loving and supportive. It’s a nice different from the online community that we always see and hear about.”

And people who’ve been on the show find an audience in that community. “I’m really proud to have launched so many successful people that become YouTubers,” he said, pointing out that he works with a team of people, too. “I have a incredible village behind me that helps with these contestants—and that help me stay sane as well, because, as you know, social media is 24/7. Our show is always on air online, there’s no off-season for us.”

A major part of their job, Adam said, is “inspiring people and encouraging people who otherwise wouldn’t audition for our show to audition.” So, here’s…

How to audition for AGT, and how open calls work

America’s Got Talent accepts video auditions from anyone at americasgottalentauditions.com. It does not cost anything to audition (other than your own time and travel expenses).

Adam said the advantage to auditioning online is that, “if you mess up, you’re not messing up sitting in front of a producer. You can press record again.”

Also, it makes it possible for people to audition even when they’re not close to an open call, and thus saves them money for travel expenses. “We are not at the luxury of being able to go to every single state on our audition tour,” he said.

“We want people to feel like they have that chance, to take that chance, even if it’s just them with their iPhone in their bathroom recording them singing. That’s an audition that can happen.”

And people who audition via the Internet have just as much of a chance. “If someone is submitting that video but their talent is better than the person we saw in person, it comes down to the talent,” Adam told me.

If someone does go to one of the eight open calls—or to multiple open calls, because you can audition more than once, just only once in each city—they can do that by pre-registering and pick a time to show up, or just by walking in.

The first audition happens in front of a producer, and lasts for less than two minutes. “You have up to 90 seconds to show us your talent,” Adam said.

There are no call-backs, nor do producers pick their preliminary cast during the open calls. “We don’t make decisions that day,” he told me. “We’ll talk about the auditions, we’ll re-watch the auditions,” and then “make our choices after our audition cities are complete.”

He expects that calls to those who’ve made it to the next round will come in early 2020 (the final audition open call is on Feb. 1).

Eventually, acts will be selected and flown to Southern California to audition in front of an audience and the panel of judges (which has yet to be announced for the 2020 season).

That’s when auditioners get the “big TV moment they’ve been waiting for,” Adam said. Of course, not all of those make it to television; some are cut, while other auditions are relegated to montages.

For open calls, Adam said they’re seeing “record signups for season 15 auditions,” but declined to be specific with numbers.

He said that, even if it’s crowded, “we are well-versed in how to handle a big audition day, and we don’t like people to spend hours and hours there hanging out. Everyone’s time is precious.”

Adam was particularly excited about the show’s first visit to Kentucky, for auditions that’ll take place in Louisville, and predicted we’ll see multiple contestants from Kentucky on the show next summer.

How AGT recruits acts, and why international acts can apply

AGT’s eligibility requirements make it clear that non-Americans can apply, but viewers often ask why international acts are on America’s Got Talent.

I asked Adam about why the show is open to anyone who can legally travel to the United States.

Last year’s winner, Kodi Lee, “competed against the world’s best talent” and won. “It’s just all about talent. When you boil it down, it’s who is America going to vote for?”

I asked about AGT’s efforts to recruit contestants—those who aren’t applying on their own.

“Oh yes, I’m always keeping my eye open for talent online,” Adam said. I live and breathe social media, and whatever we see some day that is starting to go viral, we’ll take note of it, and we’ll see if they register to audition, and then we’ll reach out to see if they want to audition.”

He gave a great sales pitch for why someone who already went viral might also want to audition for America’s Got Talent: “Sure, going viral for 48, 72 hours is great, and it can be lucrative, if you make the right decisions afterwards, but also the biggest thing about being on AGT is the 10 to 12, maybe 13 million people that are going to watch you. It’s just so great an opportunity for anyone.”

Emphasis on “anyone”: Adam pointed out that because the show does not have an age restriction, that opens it up to people locked out of other reality competitions. “We’re all ages and we’re all talents, so I never see a lack of people wanting to be on our show,” he said. “There are shows out there that have age restrictions.”

He continued to pitch hard: “There is not a better stage, a better platform, a better team of producers, a better creative team that these contestants get to work with. This is the big time for people.”

“This show only gets bigger, only gets better,” he added. “There’s so much out there there are so many people that are not discovered yet, that deserve an opportunity, that owe it to themselves to give themselves the chance to come out and audition, in person, meet a producer, show us their talent, and really just deliver and take that chance.” 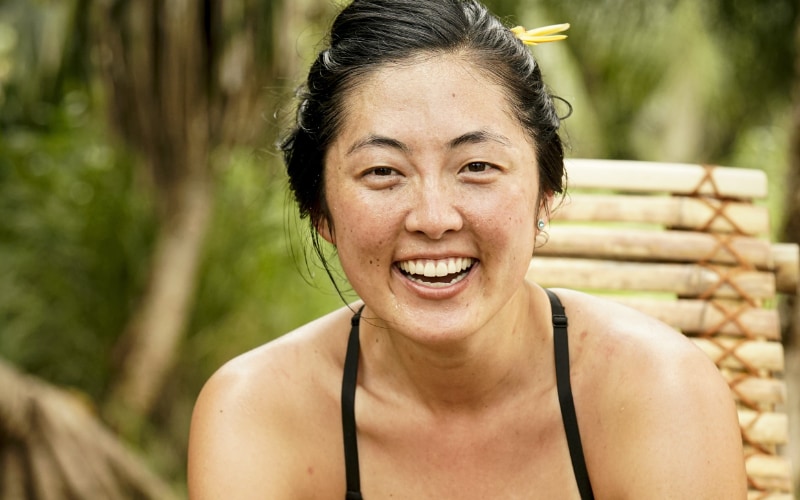 Previous
Survivor: a mid-confessional surprise, a discussion of sexism, a MeToo moment, and more 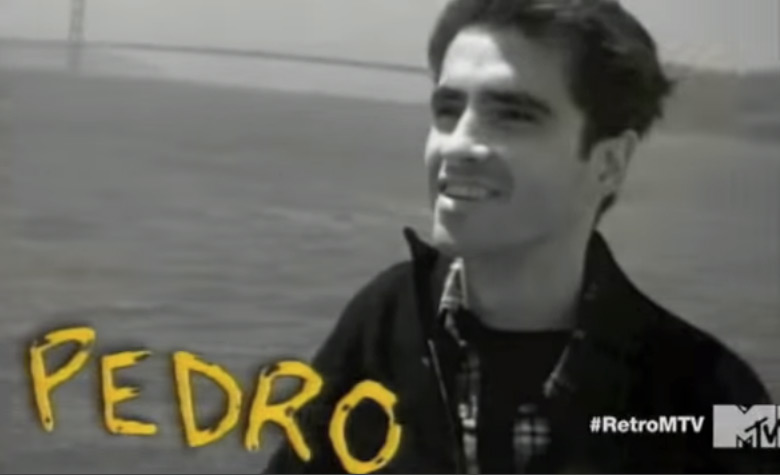