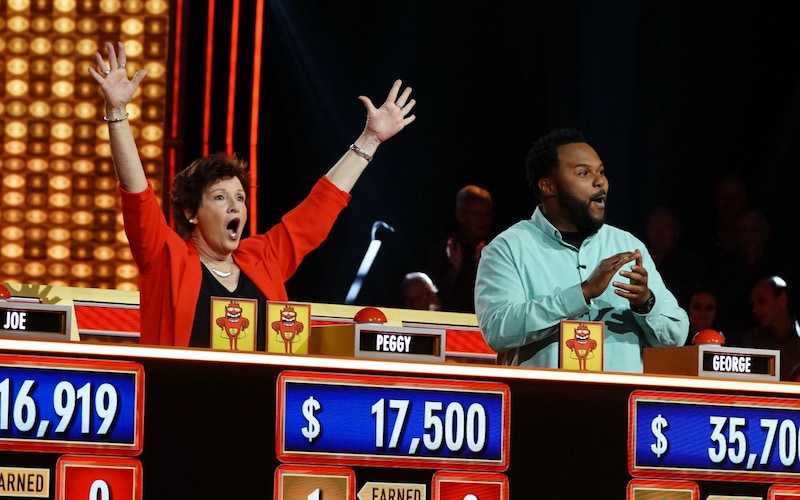 ABC’s growing roster of summertime game shows and competition reality shows injects a lot of silliness into the off-season, and it will return again next year, with nearly all of its shows returning.

Six of the “Summer Fun & Games” shows were renewed today, joining Holey Moley, which was previously renewed. But one show and one host are missing from the renewal announcement.

In a press release, ABC’s reality TV executive Rob Mills said, “To have these shows return is a testament to their strength, and the excitement and fun they bring each week. These are legit star-studded shows that celebrate everything we love about the spirit of competition. Thanks to them and The Bachelorette, we dominated summer and are doubling down on next year.”

And overall, it had nine of the top 20 broadcast shows during the summer months in the demo.

What’s returning to ABC next summer, and what’s not

The only show from this summer that’s not returning is Family Food Fight, the oddly flat and lifeless import of an Australian format. It was judged by Cat Cora, Graham Elliot, and Ayesha Curry, who also hosted.

In its cancellation, it joins former summer ABC competition shows including Steve Harvey’s Funderdome, Boy Band, My Diet Is Better Than Yours, Greatest Hits, and Castaways, which all only had one summer season.

However, Vulture’s Joe Adalian reported that “it’s likely he’ll return, too—though nothing official just yet.” (Ryan Seacrest was left out of American Idol renewal announcements, but eventually signed a deal to return.)