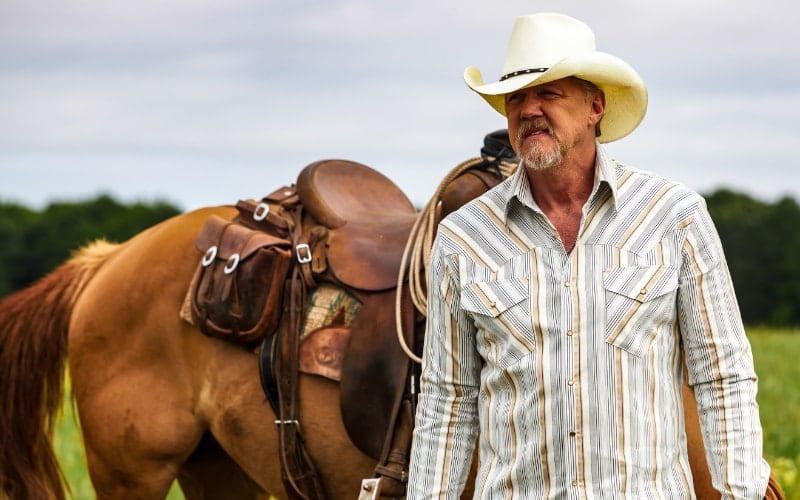 Good Monday morning! Friday was National Coming Out Day, and to paraphrase something I posted then on social media, I’m grateful to all the reality TV stars who bravely come out on national TV, from Lance Loud in the 1970s to the cast of Are You The One earlier this year.

Those who did so in the 1990s allowed me to see people being their authentic selves long before I was able to do that, and that meant a lot. So, thank you!

Thanks, too, to all the people willing to put themselves on TV—and put their lives into the hands of editors and producers—to provide us with entertainment and, often, an education.

That sounds like a segue, so let’s get to our weekly look at reality shows, documentaries, and nonfiction specials that are premiering this week.

RuPaul’s Drag Race UK premiered here on Friday, and today, The X Factor UK will be available in the US (AXS TV, Mondays at 8). This season, the show is switching to a celebrity format, with TV, movie, and sports stars competing in the singing competition.

The new show is a competition: Battle of the Fittest Couples (Paramount, Tuesdays at 11) challenges “ripped couples” on their “physical and mental toughness”—and one their teamwork.

The Celebrity Apprentice’s first winner, Trace Adkins, is also hosting a new competition, one that will air its entire season over six nights (INSP, Oct. 14 to 18, and Oct. 20, at 9). Ultimate Cowboy Showdown will see who can be the best at wrangling cows and doing other cowhand-related things. Despite the title, there are both male and female contestants. The prize: a herd of cattle.

The Duggar family returns to TLC this week with Counting On (TLC, Tuesdays at 9), and this season, family members are expecting six new babies.

Also on Tuesday, and entirely unrelated, is the new show Relatively Evil (ID, Tuesdays at 9), which profiles “six terrifying cases of family dynamics turning deadly,” according to ID.

Rick Ross, G-Eazy, Big Boi, and other artists cook their favorite childhood meals for their family members on Made From Scratch (Fuse, Tuesdays at 11).

There’s a new season of Long Island Medium (TLC, Fridays at 9), and if you’re interested in celebrity psychics, I highly recommend this article: Inside the Secret Sting Operations to Expose Celebrity Psychics.

Millennials who have financial problems get help from experts and product placement on Going From Broke (Crackle, Oct. 17).

As a huge fan of the BBC’s The Great Interior Design Challenge, I’m excited for a new interior design competition from the BBC: Interior Design Masters, which will be on Netflix starting Friday.

Also premiering on Netflix this week:

HBO’s 24/7 franchise has expanded to include four college football programs, each of whom get one episode about the preparation for games. The series—narrated by Liev Schreiber, as usual—began earlier this month, and those episodes are now on demand. Here’s the schedule:

From the producers of RuPaul’s Drag Race and Diane von Furstenberg comes Liberty: Mother of Exiles (HBO, Thursday, Oct. 17, at 9), a documentary that follows von Furstenberg as she looks into the past and present of the Statue of Liberty.

Uncovered: Killed by Hate (Oxygen, Sunday, Oct. 20, at 7) looks in-depth at hate crimes from the 1998 murders of Matthew Shepard and James Byrd, Jr. to Heather Heyer, who was killed at the “Unite the Right” rally in Charlottesville riots two years ago.

Ghost of Sugar Land (Netflix, Wednesday) follows a group of friends whose friend disappeared and may have joined ISIS.

The Feeling of Being Watched (PBS, Monday, Oct. 14, at 10) looks into the claims of residents of a Chicago suburb, where Muslim immigrants think they’re being watched by the FBI. As Assia Boundaoui investigates what’s happening in her hometown, “Assia uncovers tens of thousands of pages of FBI documents that prove her hometown was the subject of one of the largest counterterrorism investigations ever conducted,” HBO says.

Tell Me Who I Am (Netflix, Friday) tells the story of twin brothers, one of whom lost his memory at age 18. Netflix says that “the idyllic childhood Alex paints is hiding a traumatic family secret that the twins must finally face together decades later.”