Bravo announced Project Runway 18’s premiere date and cast, and while the same judges, host, and mentor as last season are returning, season 18 will also bring back the mentor’s ability to save a contestant and the presentation of collections at New York Fashion Week.

With those and an episode-one twist (described below), it seems like the show is creeping back toward the Lifetime version, which is not the direction I’d like to see it go, because the Bravo version was spectacular.

Returning are host Karlie Kloss and mentor Christian Siriano, who will get the “Siriano Save” this season. Like the “Tim Gunn save” before it, that will give Christian the chance to offer after-elimination immunity to one contestant.

Also returning are judges Nina Garcia, Elaine Welteroth, and Brandon Maxwell—who are wonderful and who I can’t wait to see again—plus those erasable pens and their subtle cameos.

The new season premieres Dec. 5 at 9:30 p.m., which is a new and even later timeslot (Bravo confirmed to me that’s not just a special premiere timeslot, but the timeslot for the entire season). Last season it aired at 8 p.m., and then moved to 9 p.m.

Episodes will still be 90 minutes, but now the season will end with collections presented at New York Fashion Week, just like the show used to do.

Season 17, the show’s return to Bravo, just ended with a Project Runway-created fashion show, and I did not miss the absence of Fashion Week or incessant talk about it. But I’m also glad for the designers to have a more high-profile opportunity to present their work to the fashion world.

Other changes are less promising.

Listed among the guest judges is season 17 stand-out mentor Marni Senofonte, and the release says nothing of her mentoring or working with the designers, which is disappointing, since she was such a wonderful addition, offering the contestants insightful advice about styling and design. If anything, I was hopeful she’d be on this new season full-time.

Season 17 had only two team challenges, and both had teams of three with designers making their own work. But season 18 will start with a challenge that pairs the designers immediately. Bravo says:

“With luggage still in tow, the designers are greeted at the iconic TWA Hotel at JFK airport ready to take flight with their first challenge: to create an innovative look inspired by humanity’s continued push into space exploration. In a Runway first, these unfamiliar designers have to pair up and collaborate to make cohesive pieces that blow away the judges or they are out.”

Season 17 had plenty of creativity-fueled drama without having to resort to over-producing reality TV nonsense, so I really hope that this season sticks with what worked so very, very well earlier this year.

One terrific element of last season that is returning, according to Bravo, is the diverse casting of the designers and the models who wear their clothes.

Bravo said in a press release that the season will be “featuring a variety of sexual preferences, racial backgrounds and ages including a nonbinary model and a trans model, a ‘Dreamer,’ and the oldest designer ever to compete on Project Runway.”

Here are the 16 designers, with links to their bios on Bravo’s site:

The other guest judges that have been announced so far: 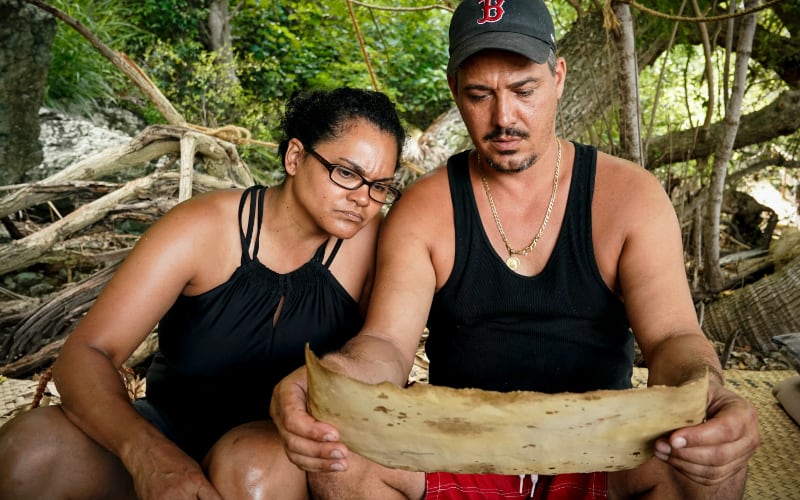 Previous
What a frustratingly stupid episode of Survivor: Island of the Idols 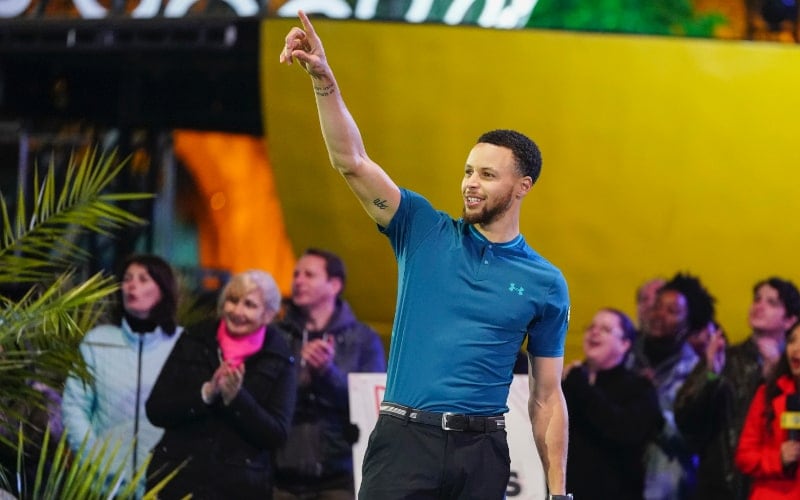 Next
Holey Moley is returning, and ABC is promising these changes
Click here to cancel reply.