The Lego-building competition Lego Masters is coming to Fox this spring, and now it has a host: Will Arnett, who voiced Lego Batman in three movies, starting with The Lego Movie. (He won’t actually be hosting as Lego Batman.)

Lego Masters is a competition with pairs of people—they compete as a duo—who are great at building things with Lego bricks. Comedians have also hosted the UK original (Melvin Odoom) and Australian version (Hamish Blake).

In a press release, Arnett said, “It gives me piece of mind to be able to continue building my relationship with The LEGO Group. Ultimately, my goal is Danish citizenship.”

“This show is an hour of fun for the whole family and Will is the ideal host. He’s already a member of the LEGO family and his passion for this show is infectious. He’s also a great collaborator and, let’s be honest, he’s hilarious – which makes him perfect for this competition.”

How Lego Masters’ competition will work

After The Lego Movie premiered in 2014, Lego announced it was developing a “master builder” competition reality series.

It didn’t premiere until 2017, when the UK version on Channel 4 launched to high ratings—Fox says it became Channel 4’s “highest-rated new series, nearly doubling its primetime average with young adults”—and to reviews that compared it to The Great British Bake-Off, with one reviewer calling it “such a very, very sweet treat that you could almost contract Type 2 Diabetes just from watching it.”

Arnett will have executive producer credit on the Fox version of the competition, which has aired so far in the UK, Australia, and Germany.

The contestants will compete in various challenges. The second season of the UK version started with a challenge “to construct a skyscraper and a metre-long bridge that will withstand a weighted dumper truck,” according to Channel 4, while the Australian version once asked the contestants to create objects that had been cut in half.

Here’s how the show is structured, according to Fox:

“…Lego Masters brings imagination, design and creativity to life when teams of LEGO enthusiasts go head-to-head, with infinite possibilities and an unlimited supply of LEGO bricks. Teams of two will compete against each other in ambitious brick-building challenges to be crowned the country’s most talented amateur LEGO builders. In each episode, the competing pairs who impress the judges the most will progress to the next round, until the finale, during which the top teams will face off for a cash prize, the ultimate LEGO trophy and the grand title of LEGO MASTERS.” 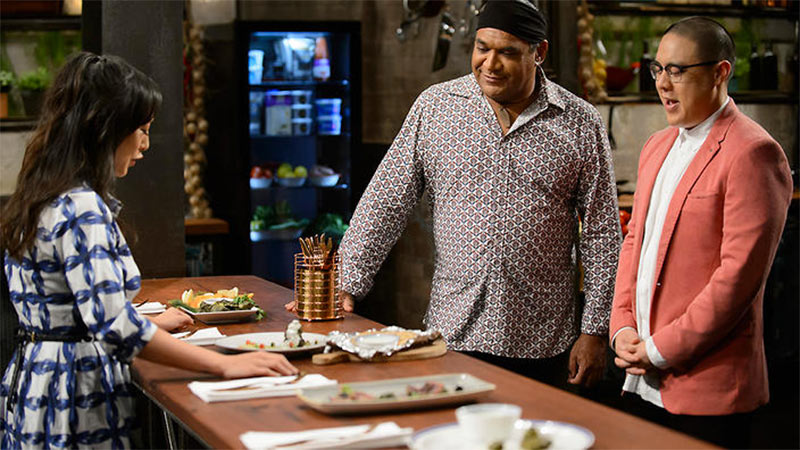 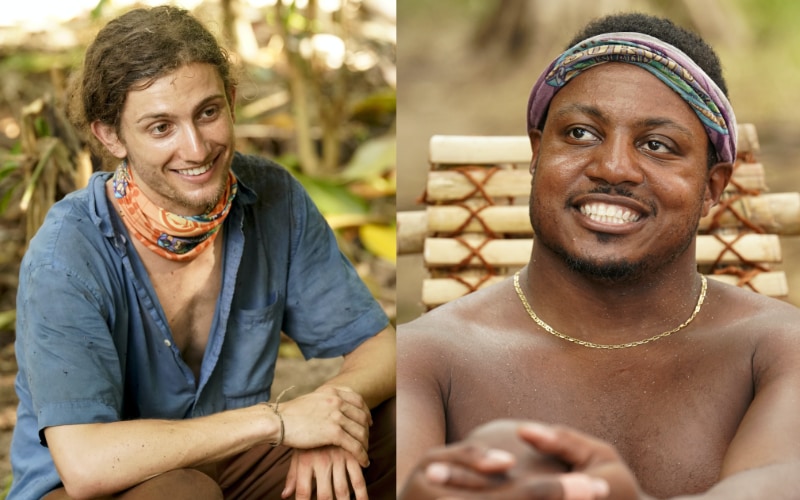 Next
Survivor: an honest, vulnerable discussion of race and privilege was just one part of an all-time-great episode
Click here to cancel reply.