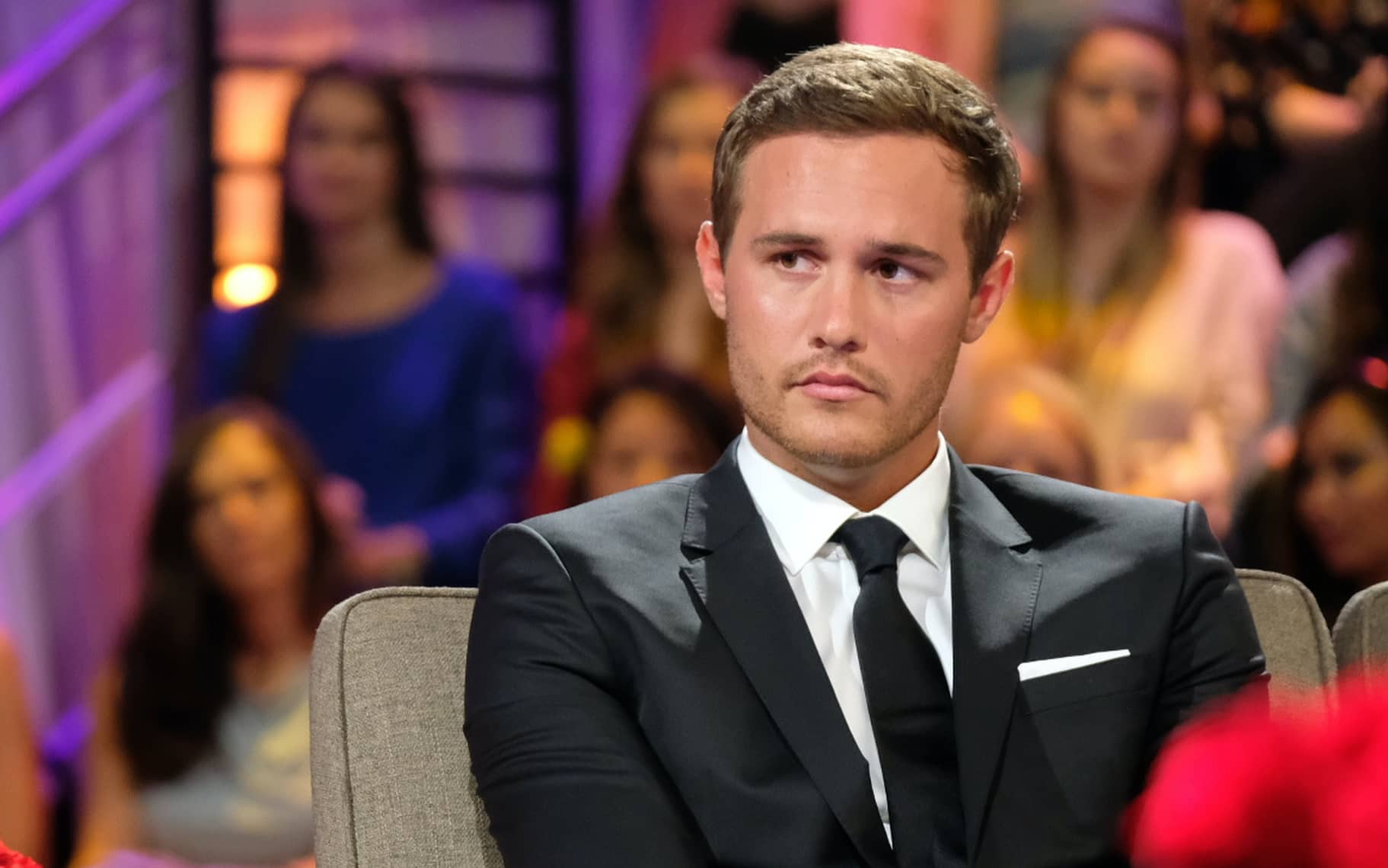 The Bachelor season 24 star Peter Weber had surgery after a gruesome accident tore open his face and required the work of a special surgeon—or he got a cut and some stitches, depending upon who you ask.

The accident happened in Costa Rica, where production of The Bachelor is underway, although apparently the accident occurred before the women were flown in, so it may have been during a break.

Radar reported that Peter “was rushed to the hospital on Monday, October 7 after splitting his head open during a game of golf” and “underwent surgery after traveling two hours to a hospital to be operated on by a surgeon who specialized in his injuries.”

Radar quotes a source who said Peter “went to step on the cart but fell and and split his face open on two cocktail glasses he was carrying.”

That version is a little different from the story told by The Bachelor’s host.

But Chris Harrison, who has no agenda, told Entertainment Tonight that it was much less dramatic than that: “He got a cut on his head. He did get stitches but he’s 100% OK and production is already back underway.”

Because what really matters to The Bachelor franchise and Bachelor Nation is the well-being of the human beings who are put on display for our entertainment, Chris also said, “He’s still the dashing, handsome pilot we’ve all dreamed of.”

“There’s been some wild claims and rumors about Peter today. Peter suffered a freak accident. He got a cut on his head, he did get stitches but he’s 100% OK and production is already back underway. He’s still the dashing, handsome pilot we’ve all dreamed of.”

But will he have to wear a Phantom of the Opera mask to hide his hideousness from sensitive ABC viewers?

ABC reality TV executive Rob Mills posted a GIF from an episode of Seinfeld to Twitter. It’s a season-five episode, “The Stall,” the “spare a square” episode, on which Elaine’s hot boyfriend Tony gets injured and has his face covered in bandages.

It’s unclear if the accident was filmed or not, but Peter has been filmed a lot—and not just by the show’s cameras.

A day before the accident, someone recorded Peter walking through a building while apologizing to producers for “put[ting] you guys through that.” Watch below.

And if you want more details about that apology or other things that have happened, Reality Steve’s Twitter account has lots of spoilers and on-location reports.