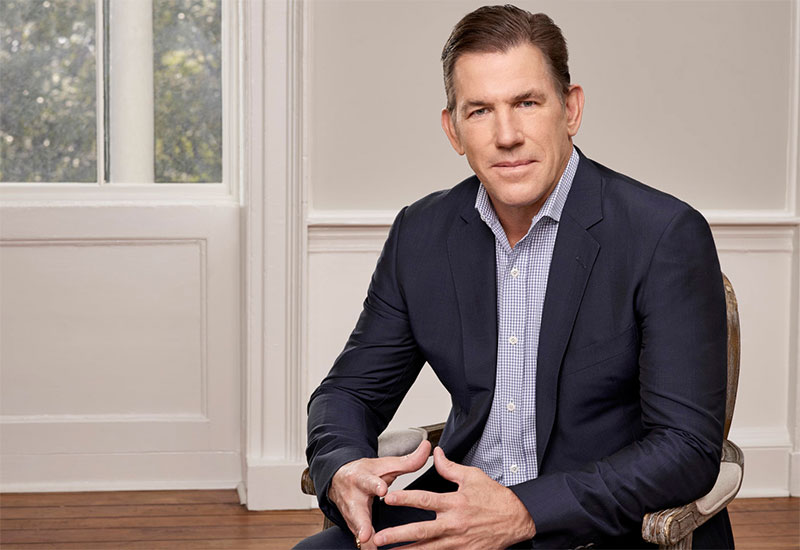 Southern Charm star Thomas Ravenel, who previously was the state treasurer of South Carolina, pled guilty and admitted to assaulting a nanny, yet received only a suspended 30-day sentence, so he won’t go to prison and his punishment will be just a $500 fine.

Ravenel, who was known as “T-Rav” on the Bravo show, assaulted “Nanny Dawn,” as she was referred to in 2015; Dawn came forward with her story last summer, after another woman said that Ravenel raped her mother after a Tinder date and then settled with her for $200,000.

For the assault against the nanny, Ravenel was charged with “second-degree assault and battery, a misdemeanor that carries up to three years in prison and a $2,500 fine,” according to the Post and Courier. He pled guilty to a lesser crime.

During his court appearance Wednesday, where he pled guilty to third-degree assault and battery, Ravenel admitted to and apologized for a version of the events.

“On the night of the incident I did attempt to kiss her and in so doing I grabbed her arm and that was wrong, and I am much appreciative of the opportunity to apologize to her in court today,” he told the judge, according to WCSC, which has video of that confession.

That’s very different from what Ravenel’s attorney said last summer: “He is appalled and hurt by these allegations.”

It’s also very different from the version of events that police documented. A Charleston Police Department detective testified last November, and the Post and Courier reported on his testimony:

“She told investigators that in a bedroom, the man undressed her and made sexual advances toward her by grabbing her hand and pressing it to his body, according to an affidavit. As Ravenel removed the woman’s shirt, it became wrapped around her neck, which made it difficult for her to breathe. Then, Ravenel pulled down the woman’s pants and fondled her, the affidavit alleged.

She crouched down to avoid being further assaulted, but Ravenel put his body in the woman’s face while making sexually explicit remarks, the detective testified. During the assault, the woman reported that she suffered injuries to her chest, neck and upper thighs. The woman told police that she was able to break away from Ravenel and flee the house.”

The Post and Courier reported that, in addition to detailing the assault, “The lawsuit also contends the victim reported the alleged assault in December of that year to a network official, but that show-runners and producers did not investigate the claim until after the allegation was made public in May 2018.”