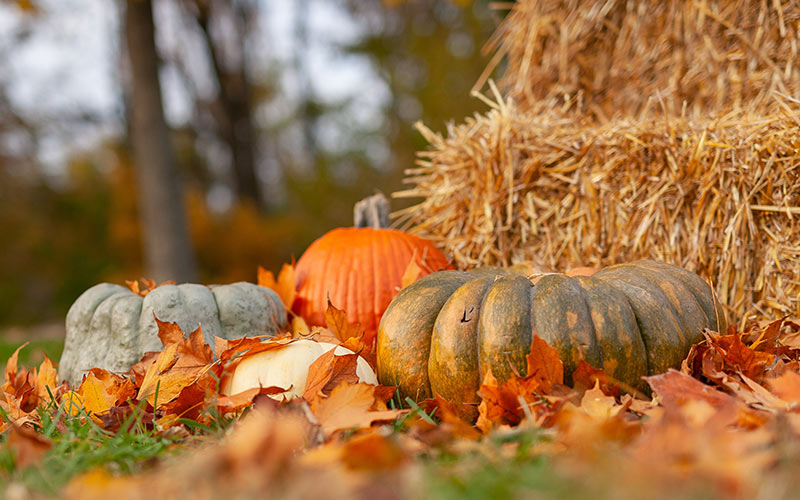 Summer is full of reality TV shows, fall is a little lighter, especially as scripted shows return on broadcast and cable.

But there are plenty of reality shows premiering as the weather turns from warm to cool, including Survivor, The Masked Singer, and Temptation Island, and also favorites like Halloween Baking Championship and Terrace House.

This reality show schedule lists all officially announced debut dates and time slots for both new and returning, prime-time reality TV and documentary shows that debut this fall (and beyond). It’s updated regularly and frequently.

Times are ET/PT; because TV networks frequently change their schedules and also repeat episodes, make sure to check your guide or other TV listings. For any reality TV that premiered before Sept. 1, 2019, see the summer 2019 schedule.

Program descriptions that are in quotation marks means that the quoted text has come directly from network press releases, the show’s website, or other official materials.

If you have any updates, additions, or corrections, please feel free to e-mail me. Thanks!