Undercover Billionaire is ‘Naked and Afraid in the business world’: a review and interviews with its producers

Undercover Billionaire feels like Shark Tank, the prequel: the new Discovery Channel series follows Glenn Stearns, the billionaire founder of the 20th-largest mortgage company in the United States, who takes $100, an old truck, and a cell phone to Erie, Penn., where he has 90 days to build a company worth $1 million without using any of his existing contacts.

This is clearly both a challenge and very real experiment. Yet in its opening moments, the show also layers on an argument: that if this guy on a cable reality show can turn $100 into $1 million, so can anyone else. “Glenn Stearns will see once and for all if the dream is still possible in America,” the narrator says.

Glenn—who once starred in TBS’ The Real Gilligan’s Island as “The Millionaire”—actually says, “There are a lot of people that think you have to be of means to ever be able to climb that ladder because you have to have a good head start. I hope what this does is it shows people that no you don’t have to have a big bundle of cash or, you know, Daddy Warbucks behind you, that you can do this yourself.”

Undercover Billionaire (Discovery Channel, Tuesdays at 10) feels like a very solid show onto which a bunch of layers were unnecessarily added. In interviews, Stearns offers mini-lectures with business advice. Midway through episode two, there’s an extended sequence—with CNBC reality show-style graphics—explaining how beer is made.

And then there’s the “once and for all” thing about the American Dream, which only appears at the beginning but still frames the whole episode, and strikes me as a disingenuous and potentially even dangerous argument, one that could drain viewers of empathy for others. Hey, that guy on TV did it! So why can’t you?

What kept me watching, though, was how seriously the show takes the very real struggle it is to use $100 to do anything basic to survival, like eating and sleeping and trying to earn more money so he can eat and sleep somewhere the next day.

It’s a difficult hole to climb out of, and Glenn does not have an easy time in the first few days, and it’s riveting television with striking visuals that illustrate both his isolation and struggle.

At the start of the second episode, he’s sleeping in his truck in the cold, and interrupts an interview with a producer to open the door and vomit repeatedly. As a cancer survivor, he goes to a hospital to make sure he’s okay.

In other words, Glenn has a very significant advantage that the show doesn’t acknowledge, yet it still starts the episodes by arguing that Glenn’s experience is somehow universal.

Is it? How many average Americans don’t have to worry about paying their health care premiums? How many people have decades of experience in business and thus the confidence that comes with having already earned billions? How many people are white men being followed by a camera crew? How many people struggling to turn $100 into a successful business know that, if they fail, they can just go back to their billionaire lives?

Glenn isn’t trying to clothe and feed kids; he’s not having to pay student loan debt; he’s not profiled by people just for looking a certain way.

During Discovery’s press conference for the show at the Television Critics Association’s summer press tour, I asked Glenn about that—I asked if he had the “same kind of cocky attitude now” after the experiment was over, and listed the privileges that he has going into this experiment: “All of those things seem to be giving you a lot of advantages that not everyone necessarily has.”

Glenn said, “That’s a great question. I think that when I looked back and I thought: Can I do this again? I wasn’t looking at it: Can I build this business and see if it’s worth a million dollars? Yes. But can I put my reputation, all of the integrity, everything that I have built in my life and put it out in front of my family, friends and then the entire world, to see what am I made of? That was important to me.”

Glenn also said that “we need more focus on … people that really just are getting by every day, and how important it is to help them get a hand up.”

“You know, I would love?” he asked. “I would get everybody in Congress, give them 100 bucks and let them go out there and see how they would think and see what would happen and how they treat people that are less fortunate. It’s really special that I came away with something a lot more than just trying to build a business. … All in all, I think there are a lot of things that I didn’t realize that were going to happen and I got a very big lesson on just life itself.”

I hope Undercover Billionaire continues to explore that empathy for others while acknowledging the head start Glenn has, even in a ridiculous but entertaining experiment like this.

Undercover Billionaire’s producers on how this experiment was filmed

The idea for the television show came from a bet: At dinner with John Elway and other friends, Glenn bet them $1 million that he could start over and create a business worth $1 million.

When he shared that story with executive producer Aengus James, of the production company This is Just a Test, James told him, “Okay, yep, we’ll do that. Let’s do that. Call your bluff.”

Showrunner Tim Warren told me there was the “audaciousness of Glenn’s assertion, but at its core it was really something that was positive and motivational. He really wanted to show people that doesn’t matter who you are, where you come from, that you can actually make something of yourself. You can build a business.”

So what of Glenn’s privilege, starting with his health insurance?

“It’s a very fair point that he’s just one guy and he has certain privileges that other people don’t have—without a doubt,” Aengus James told me. But he emphasized that “it’s a personal story and a TV show of that story.”

“This is not a comprehensive study on whether or not the American dream is alive and well,” he added. “It’s a show about people more than an idea.” He said those who joined with Glenn on the business he created “jumped into this headfirst and they, with Glenn, built this business. The show’s not out to prove anything.”

For the series, Warren said, “We want it to be Naked and Afraid in the business world.”

I like that comparison, because that show tests survivalists by stripping them—literally—of a valuable part of survival, which is clothing and the shelter it provides from the elements. Glenn has his clothes and his experience, but not the infrastructure he’s built around himself.

Warren told me that having cameras around was “probably more of a hindrance to him than a help, because people are so skittish. Why is this being filmed?” Plus, there’s “all this sort of TV logistic stuff: we need people to sign releases.”

Compounding that “was a sensitivity in Erie about some not-so-favorable documentary projects that had been done,” Warren said. During the three months, people turned Glenn down because he had a camera crew with him.

The production laid some groundwork to make their part less intrusive. “We met with the chief of police. We met with the mayor because we knew that when we got there that we wanted to at least have people comfortable with this documentary crew that was coming in, so that we would be able to follow Glenn,” Warren said. “Once we say go, we had to go, and we didn’t have days or weeks to try to nurture relationships.”

When they were actually filming, following Glenn as he tries to salvage tires or set up meetings, Warren said “we were a caravan, and everybody had their assignments so that when we landed somewhere, they all knew where basically where to go: … you’re going to get a wide [shot], you’re going to get a tight reverse, I’m gonna stay here.”

That caravan-ing crew included a drone operator. “We wanted to give scope” so that it wouldn’t feel “claustrophobic” like some documentary-style reality series can, Warren told me.

Meanwhile, “there’s an enormous work that happens behind the scenes,” Warren said. That included “background checks on people who we’re dealing with. There’s a lot of people that want to be on camera that like have their own sort of agenda and message. You have to be careful of all that.”

The production filmed every single day over three months, using rotating crews; that kind of length for filming is exceedingly rare in these days of tight budgets.

And that’s when decent ideas become bad shows, or at least shows that aren’t representative of reality.

Producer Aengus James said, “The biggest problem I generally have with reality TV is our expectation for the level of drama that’s expected in a very short amount of time. That’s not possible. And that’s when you have to have a heavy hand” as producers and editors.

The kind of unscripted TV “that I’m mostly drawn to is the conceit of a reality show with the authenticity of a documentary,” he added. “And that’s a really hard to do, right? It’s hard to do right. … You’re always trying to control this thing that’s out of control.”

On Undercover Billionaire, the producers’ goal was “to capture Glenn’s authentic experiences,” he said. “It’s up to us to hold ourselves to that standard and just be honest with the viewers about what the transaction is. We are making a TV show, we want to entertain you, we want it to be good.” 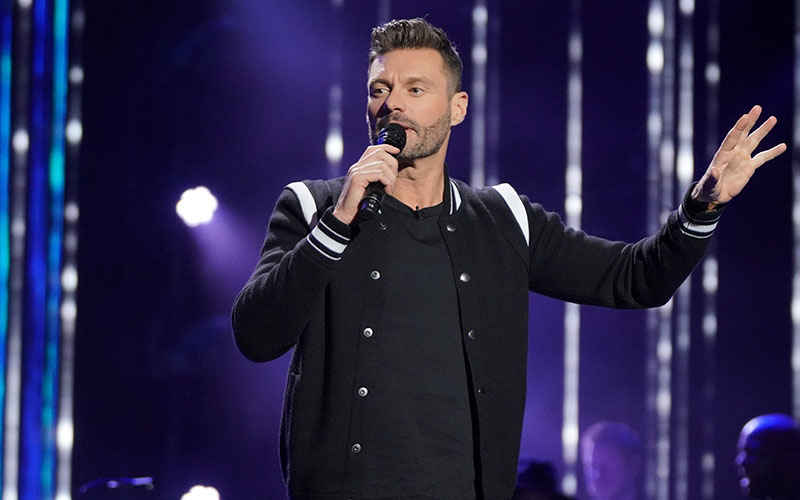 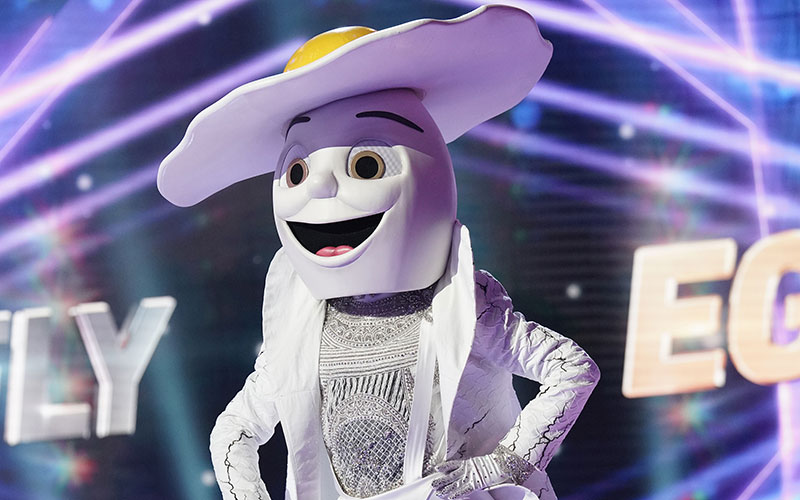