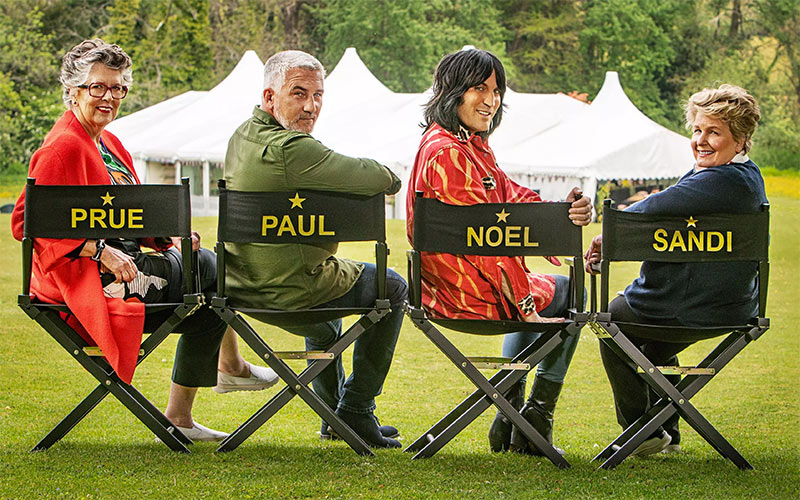 For the very first time, American fans of The Great British Bake-Off will be able to legally watch the show in near real-time, soon after the show airs in the U.K.

The new season premieres in the U.K. on Tuesday night, and Netflix’s page for the show says “New Episode Coming Friday.” Decider’s Meghan O’Keefe confirmed with Netflix “that it’s a weekly debut.”

Recommended: Where to watch all Great British Baking Show seasons

While people may be used to watching full seasons all at once on Netflix, this actually returns The Great British Baking Show to the way American audiences were introduced to it: as weekly episodes.

When the show first came to the U.S. thanks to PBS, episodes were broadcast weekly—though of course, they were airing years after they’d originally aired in the U.K.

Netflix made the show binge-watchable by offering those full PBS seasons after they’d aired on TV. Later, Netflix acquired GBBO (after it moved to Channel 4 and lost Mary Berry), adding full seasons after the original broadcast concluded.

A larger, younger cast for The Great British Bake-Off season 10

The core cast is staying the same: judges Paul Hollywood and Prue Leith, and hosts Sandi Toksvig and Noel Fielding, all return for their third season together. (Of course, Paul Hollywood has been with the show since its start.)

The new season will have 13 contestants, which is more than usual, though the fourth season also had 13.

Also atypical: the cast is much younger, with two 20-year-old bakers in the tent.