ABC announced the cast of Dancing with the Stars season 28 on Good Morning America this morning. This will be the first season since last fall, as the ballroom dancing competition skipped its spring season.

Also cast: Sean Spicer, Donald Trump’s first press secretary, who began his tenure by lying to the American public, but who some in liberal Hollywood clearly love. He appeared on the Emmys in 2017, and reportedly turned down DWTS that same year. He follows Celebrity Big Brother contestant Omarosa as administration members who later joined reality TV shows.

As to the show itself, which premieres in mid-September, “some changes are coming,” Tom Bergeron said, which we already knew.

But the one detail he offered was not an impressive change: While the cast was announced, their partnerships with pro dancers were not revealed. Bergeron said that will happen on the first episode.

That does not qualify as a “really fun format change.”

Dancing with the Stars 28’s cast

Here are the 12 cast members announced on Good Morning America this morning, in the order they were announced:

Karamo Brown, one of the Netflix’s Queer Eye’s Fab Five and a former Real World cast member who recently published a memoir

Kate Flannery, an actor best known for The Office

Ally Brooke, a singer and former member of Fifth Harmony

Lamar Odom, NBA player and Khloé Kardashian’s ex-husband who co-starred with her on Khloé & Lamar and appeared on other Kardashians reality shows

Kel Mitchell, a comedian and actor best known as half of Kenan & Kel

Mary Wilson from The Supremes 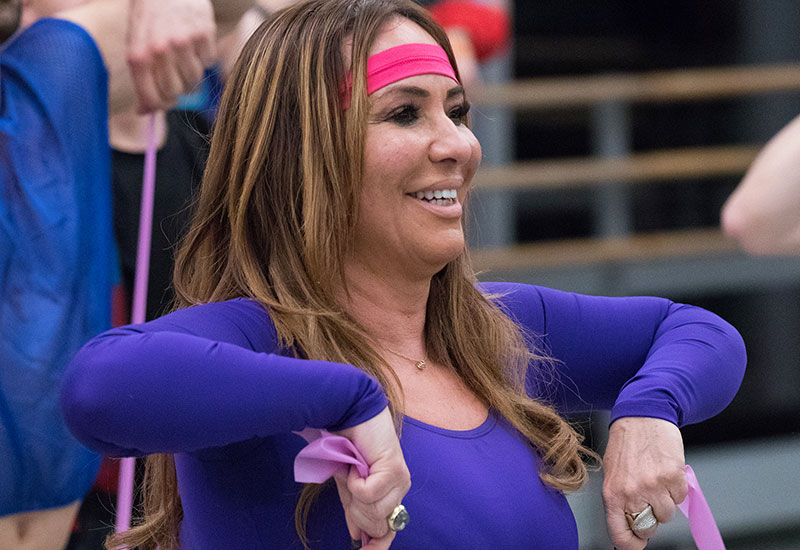 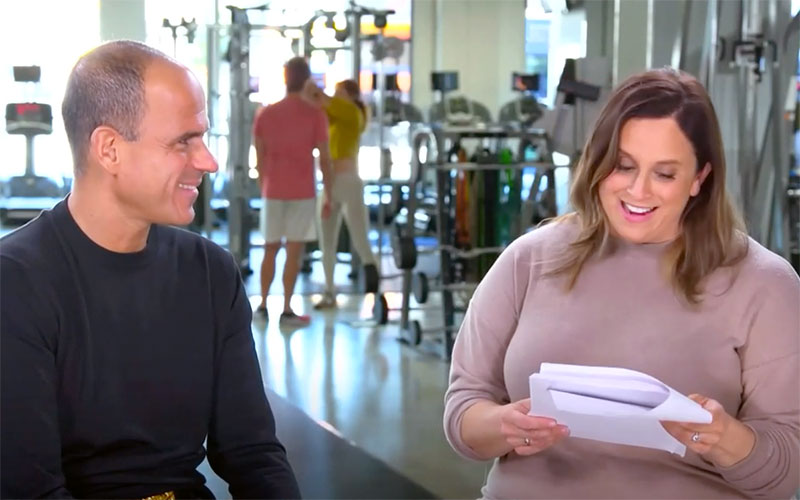 Next
A reality TV first as The Profit: An Inside Look shares CNBC's network notes
Click here to cancel reply.