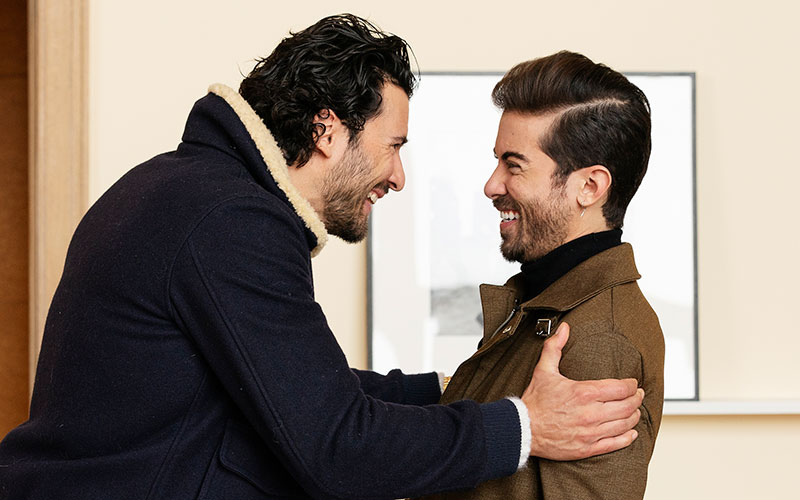 Good Monday morning! This week will see premieres of almost 20 reality shows, new and returning. Most of them fit into three categories: real estate shows, shows about sports, and food competitions. And there’s some murder reality TV, too.

In food competitions, there’s a new competition, BBQ Brawl: Flay V. Symon (Food Network, Thursdays at 9), on which Bobby Flay and Michael Symon each lead a team of BBQ chefs.

Bobby Flay will also return to Worst Cooks in America (Food Network, Sundays at 9) this season to coach a team opposite Anne Burrell.

In house-selling and house-renovating TV, there are these five shows:

A new nature doc series starts next weekend: Serengeti (Discovery, Sundays at 8) is narrated in the U.S. by Lupita Nyong’o, and follows groups of African wildlife over a year.

No One Saw a Thing (Sundance, Aug. 1, Thursdays at 11) is a documentary series about the death of a small town’s bully who was killed in front of more than 50 people, but as the title suggests, no one knows who killed him.

Vengeance: Killer Neighbors (HLN, Sundays at 8) is about crimes committed by neighbors against neighbors.

Teenage scientists are followed in Inventing Tomorrow (PBS, Monday, July 29, at 10) as they “prepare their projects for the largest convening of high school scientists in the world: the Intel International Science and Engineering Fair,” according to PBS.

Who is the ISIS terrorist who beheaded hostages and broadcast them? Unmasking Jihadi John (HBO, Wednesday, July 31, at 8) “examines what propelled [Mohammed] Emwazi’s journey down a violent path despite US and British authorities being aware of his extremism,” according to HBO.

While she died last year, the documentary was “[m]ade with Le Guin’s close participation over a decade” and “features candid conversations with the notoriously private author and her family, as well as writers influenced by her work, including Neil Gaiman, Margaret Atwood, Michael Chabon and David Mitchell,” PBS said in a press release.