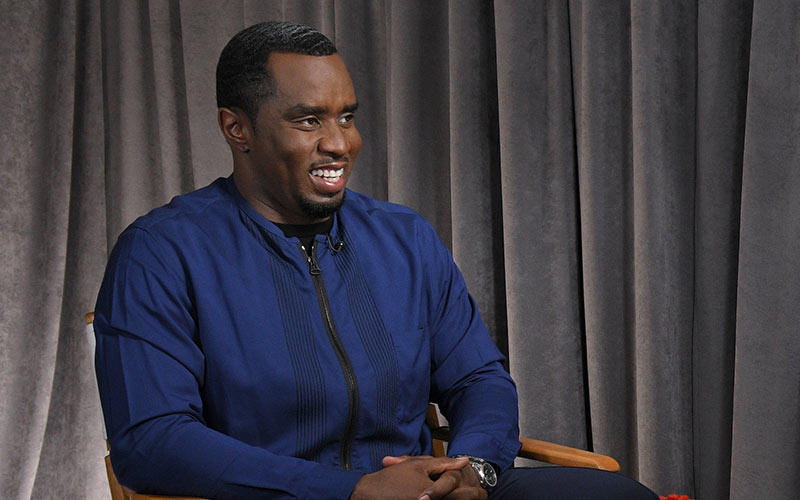 MTV and Sean “Diddy” Combs are bringing back Making the Band, which last aired in 2009 with a spin-off, Making His Band.

The original series premiered on ABC and followed the creation of the boy band O-Town with later-imprisoned, now-dead boy band manager Lou Pearlman. The show moved to MTV, where two more seasons followed O-Town. Then, in 2002, Diddy came in to lead the search and mentor the new groups.

Three iterations of Diddys Making the Band, each composed of three seasons, aired between 2002 and 2009:

Diddy made the announcement of the show’s return on Instagram, in a video that starts with him swishing mouthwash. He said:

“Sometimes you live in your own bubble and you may not really know the importance of something that you created. And with Making the Band, myself and MTV created something special, we empowered young talent from all over the world. No matter what hood they was from, no matter what background they was from, everybody got a chance. …

I loved it; it was one of the happiest times in my life. … I’ve been thinking over the last week, when I was riding horses and I was hiking, and I was like, what is—what I really love to do. What would really inspire me right now? And it’s bringing Making the Band back.”

One person he credited was Seth Rogen, who tweeted back in April that he wanted to see the show return, apparently by misspelling the name of Dylan Dili, who was impersonated by Dave Chappelle in this sketch.

Today, Diddy said that he is very invested in “Making the Band 2020”:

“I really want to do this, I really think that I would have a good time. And I really think—no, I know that I am going to build the biggest band in the world.”

Most recently, Diddy was one of the judges on Fox’s The Four: Battle for Stardom, which aired two seasons last year.

“We couldn’t be happier to welcome back the incomparable Sean ‘Diddy’ Combs to his rightful home at MTV. Making the Band was ahead of its time and the ultimate disruptor — fans everywhere have been clamoring for a return and they are in for the biggest, most iconic season yet.”

There will be a “global talent search” for members of the new group, Diddy said, encouraging people to audition on social media using the hashtag #MTBcasting, though MTV also said that more formal “Casting opportunities will be announced in the coming weeks.”