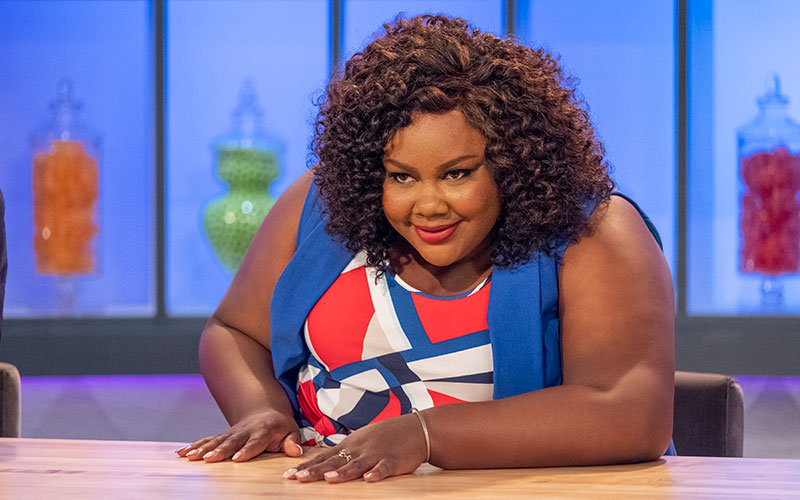 The Television Academy announced its nominations for the 71st prime-time Emmy awards, and the reality TV categories are, as usual, sprinkled with some surprises but are overwhelmingly disappointing: an ongoing sign that the members of the Academy aren’t actually watching all of the exceptional unscripted content there is.

Nailed It! was nominated for reality competition, which is excellent news, as is the nomination for Nick Offerman and Amy Poehler as reality hosts for NBC’s Making It.

That Project Runway was snubbed here is crazy: it’s been nominated every single year since 2005, for a total of 14 times, and never won. It just aired its best, most creatively invigorating, watchable season in years and that’s the year it doesn’t get a nomination?

One is James Corden, who hosted The World’s Best, though I’m pretty confident in saying it was probably because they recognized him, not because of the show, which was, to be kind, a pile of steaming, cynical, format-stealing garbage.

That is also probably why Nick Offerman and Amy Poehler were nominated, though in this case I’m not aggrieved because they were so wonderful and charming together in Making It. They basically made the show.

However, I don’t even know where to start with Marie Kondo being nominated as “host” of her Netflix series. She’s great, so is the show—but is she really hosting?

In other news, RuPaul’s Drag Race All Stars got its first-ever nomination for the editing of the “Jersey Justice” episode.

Shark Tank was nominated for casting, bumping Project Runway from the category; it’s the third year that award will be given out.

The absolutely outstanding series America to Me got zero nominations, which is really sad.

Of course, of all the reality shows eligible to receive nominations, very few did.

Here are those shows. I’ve included nominees for key reality TV, unscripted, and documentary categories. For the full list, including names and also for categories that may include reality show nominees (such as makeup), see the Emmy’s nomination PDF.

Outstanding Casting for a Reality Program

Outstanding Cinematography For A Nonfiction Program

Outstanding Cinematography For A Reality Program

Outstanding Directing For A Documentary/Nonfiction Program

Outstanding Directing For A Reality Program

Outstanding Picture Editing For A Structured Reality Or Competition Program