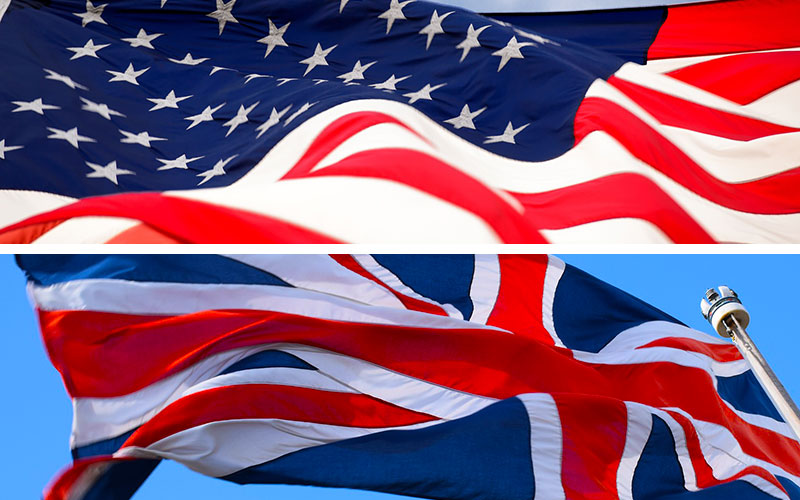 The Challenge season 34 filmed in May and June in Thailand, and will feature two teams of contestants, one from the UK and one from the US.

More recent news: Details about The Challenge 34: War of the Worlds 2, including its cast, air date, trailer, and spoilers

That Americans versus British theme is reflected in the subtitle, which uses a British phrase: The Challenge: Bloody Hell. (While it may seem like a mild phrase, the Cambridge English Dictionary describes it as “a rude way of expressing great anger.”)

This information is according to the reliable Challenge and MTV competition series spoiler known as PinkRose, who posted the theme, cast list, and spoilers to Vevmo about a week after filming began back in May.

There’s nothing new for the show about having cast members from U.K. reality TV. Season 31, Vendettas, had contestants from Ex on the Beach and Geordie Shore, and the show continued to cast people from those shows and others ever since.

Last season, The Challenge: War of the Worlds, had reality show cast members from around the world, but it was still mostly from the U.S. and the U.K., and relationships and rivalries formed between those contestants.

One of season 34’s twists, PinkRose says, is “Elimination winners can switch teams.” Another twist will bring in four contestants after the show has begun, and allow them to choose a team to join.

In other words, the U.K. versus U.S.A. theme might not last that long.

The season filmed in Chiang Mai, Thailand, according to PinkRose. That’s in the northern part of Thailand, away from Bangkok and the coasts, and it “has a tropical savanna climate … with warm to hot weather year-round,” according to Wikipedia.

Loney Planet says the area “is studded with some of Thailand’s most spectacular wát, founded in the city’s medieval heyday,” and notes that “Untamed nature is just a rót daang ride away in Chiang Mai, with jungle-covered mountains rising right outside the city limits.”

Here are the contestants, as reported by PinkRose on Vevmo, who also listed their initial reality TV show appearance. If you want to know about eliminations, disqualification, et cetera, PinkRose’s thread has spoilers.

Obviously, quite a few of these contestants have been on The Challenge many times, and may also be known for other reality shows.

I’ve organized them by U.S. reality show and U.K. reality show so it’s easier to see where this season of the MTV series is drawing its contestants from.

There is one outlier: two-time Survivor Turkey winner Turabi “Turbo” Çamkıran. While he’s obviously not from the UK, I arbitrarily included him in the second list so each would have 16.

In addition, these are not the actual teams, because of the twist mentioned above: four of these contestants arrive late and choose which team to join.

Contestants from UK (and other!) reality TV shows