CBS and the producers of Big Brother have a long history of atrocious editing. It’s a big challenge to coherently condense days of activity into minutes of television in near-real time, of course. But that doesn’t excuse the way the show has completely misrepresented what’s occurred.

For example, in season 11, they edited out a cast member’s racist slurs during a fight, making it look like the people he was referring to were overreacting. During season 17, they digitally erased someone from a scene—and also erased his sexist and misogynistic comments.

The latest example involves the latest person evicted from the house, Kemi. Previously, Jack nominated Kemi, who he’d previously talked about behind her back by saying things like, “I’m gonna fuck you up. God, dude, she gets me so hyped! I fuckin’ hate…” (The producers cut the feed at that moment.)

On the show, though, we saw him comforting her: “It’s gonna be okay. I’m sorry,” he said.

Clearly, both were being nice to each other’s faces despite the fact that Jack is trying to get Kemi out of the house, and Kemi wants revenge in the game for that. “Kind of wanted to debrief and make sure we’re good,” Kemi said, after pulling Jack aside. He told her, “I do respect you; don’t doubt for a second that I don’t.”

On the show, Jack told her, “I do respect you as opponent and you do scare me, and I have been terrified for my own safety in this house.” That’s the closest Big Brother got to including what Jack’s said about Kemi over the last few weeks.

Even though Jack said he was “terrified” for his “safety,” it’s actually been Jack and Jackson/Michie who’ve been targeting Kemi since day one. Jackson, for example, said of Kemi that he wanted to “cut this tumor out of us, because she’s a cancer on this house.”

That wasn’t included on television. What was included on Thursday’s episode was Jackson being nice to Kemi. “Are you okay?” he asked her. Hamsterwatch referred to this as “the ‘selective editing’ for tv-onlies,” i.e. the people who only watch Big Brother on television.

What the editors did include in Wednesday’s episode was Kemi, in the Diary Room, talking about getting back at Jack for nominating her. “I’m not even the stab-you-in-the-back kind of person, I’m trying to, like, spin you right around and slit that throat,” she said.

Then she gasped and looked into the camera and said, “Don’t air that! Oh my god.”

Big Brother did air it.

They did not air Jack saying, “Fuckin’ Kemi makes me want to stomp a fucking mud hole though her chest.” (That was a more-aggressively phrased version of something someone said last season.)

The producers did not choose to air Jack referring to Kemi and Jessica as “fucking maggots” and saying, “This is the whole reason why I want to get rid of Kemi: because she’s fucking toxic and says shit like that.”

The show did have time to show a long segment of Kemi sitting alone in a bedroom, applying eyelashes and talking to herself:

“I don’t need anyone to root for me. All I need is God in my corner, and whatever is meant to happen will happen, that’s all that matters. So yeah, I’m gonna win the veto, gonna pull myself off the block, I’m gonna watch Jess cry some more. That’s all I can hope for. More Jessica tears. Love ya, but this ain’t about love, girl. This ain’t about love. This is about lighting a fire under my ass and winning this veto, but if I do win, be scared.”

She said the last part looking into the camera.

Big Brother has superfans who watch the live feeds and follow along online, but of its millions of viewers do not. Their only exposure to the houseguests is via three hours of television each week. And what they see clearly has an impression.

During Wednesday’s episode, Bustle editor Lauren Cox wrote in a now-deleted tweet, “Guys I think Kemi is a psychopath. Like a legit psychopath. She’s terrifying.”

Cox later apologized, but it seems to me like she was responding, in an understandable way, to the edited versions of events, which did indeed present Kemi as crazy.

The editors had time to show the earthquake hitting the Big Brother house and hiding under the table (which they should have done: “drop, cover, and hold on”.)

They apparently didn’t have time to show Jack say of Kemi, “she’s dog shit,” and explain that he didn’t like her because “you talk shit about cooking, bitch.” Watch:

We’ve learned from that live feeds these two things that happened off-camera, in the Diary Room:

1. Jack said he was warned by producers about his language toward Kemi.

2. Kemi told other houseguests that the Big Brother producer (who she refers to as “Christine”) who was interviewing her in the Diary Room encouraged her to speak and behave in a way that she said was inauthentic. Kemi said:

Yes, Big Brother producers and CBS, what are you trying to do?

Update: I asked CBS executives about this. Here was their response. 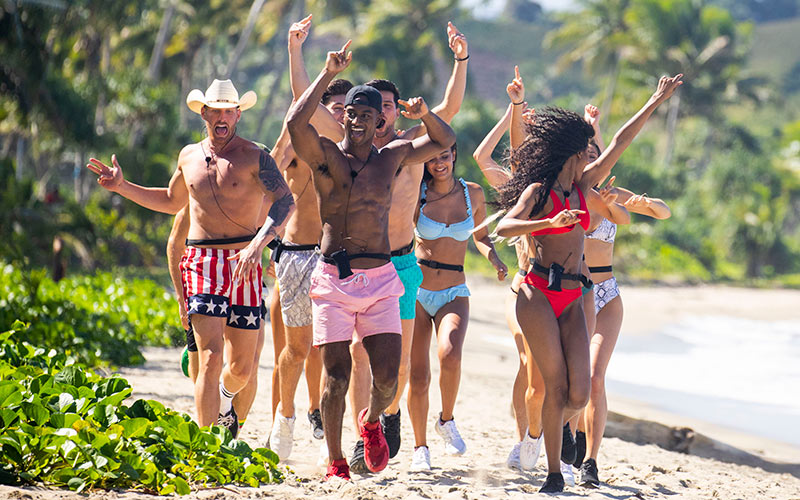 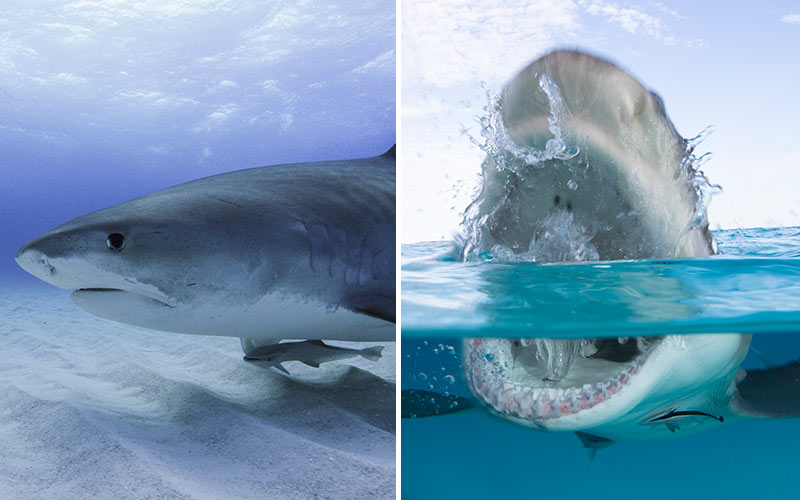