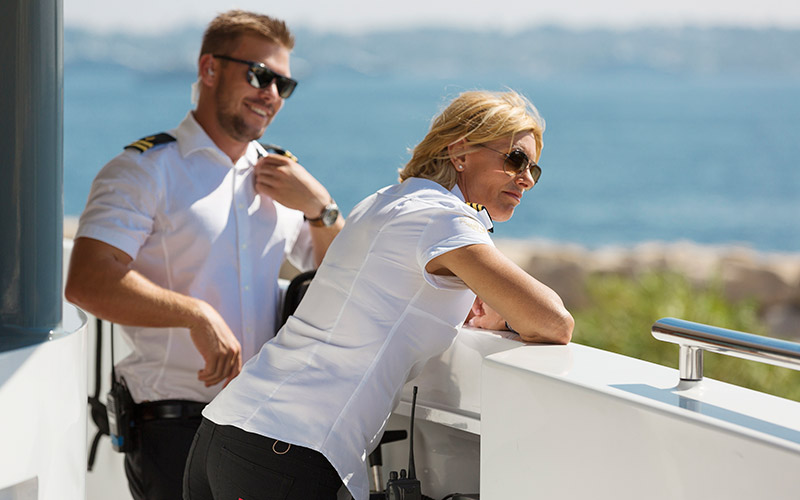 Good Monday morning, and welcome to June. I’m bleary and barely conscious from a day of travel, including a red-eye flight (those always sound better on paper than in reality), plus the force of real life arriving again after a wonderful week of vacation and time spent in nature and with family.

But reality TV isn’t going to wait for me to take a nap, and there are more than two dozen unscripted premieres this week (including a few documentaries), so let’s get to this week’s preview.

The big shows that are back this week include:

Four seasons of Anthony Bourdain’s Travel Channel series, Anthony Bourdain: No Reservations, will begin re-airing this week (Ovation, Thursdays from 10 p.m. to 1 a.m.). Three episodes will be broadcast every Thursday night and then repeat throughout the week.

Abby Lee Miller returns to Dance Moms (Lifetime, Tuesdays at 8) for its new season, and Ms. T’s Music Factory (Lifetime, Thursdays at 10) sounds a lot like Dance Moms but following kids who sing at an “artist development academy.”

Black Ink Crew: Chicago (VH1, Tuesdays at 8) is back for its fifth season, and a new series, Hero Ink (A&E, Thursdays at 10) follows a Houston shop that creates tattoos for first responders.

One of TLC’s hit reality series spins off a new version: 90 Day Fiancé: The Other Way (TLC, Mondays at 9) follows people who are leaving the U.S. to live with someone they’ve fallen in love with elsewhere in the world.

USA has a new show with another “big, loud” family: The Radkes (USA Network, June 4, Tuesdays at 10:30), and on Lone Star Justice (ID, Wednesdays at 10), detectives and a sheriff review old cases.

A documentary about YouTube star Gigi Lazzarato, who became YouTube famous as Gregory Lazzarato before transitioning, will will be free to watch on YouTube all month long (YouTube, starting June 5). YouTube says it “provides a raw and revealing look into a life that never compromises happiness, and spotlights a family’s unwavering and unconditional love for a child.”

The Hills star Jason Wahler discusses his addiction in Fatal Addiction: Hollywood’s Secret Epidemic (Reelz, Wednesday, June 5, at 9), which looks at how Hollywood portrays drug use and how the opioid epidemic has affected celebrities.

XY Chelsea (Showtime, Friday, June 7, at 9) follows whistleblower/document leaker Chelsea Manning as she leaves prison in 2017. Showtime says director “Tim Travers Hawkins followed Manning and her legal team as they fought to get her out of prison, and for her to receive the necessary medical treatment for her gender dysphoria,” and follows “her transition from prisoner to a free woman.”