Good Monday morning! It’s another big week of reality TV premieres—or at least, there are a lot of reality TV shows premiering, starting with the show that started it all.

Yes, twenty-seven years after it premiered on MTV, and more than two years after MTV effectively cancelled it, The Real World is returning this week (Facebook Watch, Thursdays).

The new season is set in Atlanta, and has a cast that’s slightly older and more accomplished than the casts we’ve been used to. Will the show return to its roots, or remain a drunken fight?

Nickelodeon recently announced that it’s bringing The Crystal Maze to the U.S., and tonight it’s rebooting Mark Burnett’s 2007 game show, Are You Smarter Than A 5th Grader (Nickelodeon, Mondays at 7). John Cena is hosting the new version.

ABC is reviving two old game shows this week, and launching a new season of a recent revival:

Deal or No Deal (CNBC, Wednesdays at 9) is also back with 10 new episodes of women holding briefcases.

Also returning, because someone inexplicably thought the world needed more, is Kate Gosselin. Her new show is Kate Plus Date (TLC, Mondays at 10), and follows her as she dates people with the help of her kids.

Fox is following A&E’s success with live policing by airing First Responders Live (Fox, Wednesdays at 9), which promises “a raw, in-depth look” as first responders save the lives of people who didn’t ask to have their worst moments televised.

Love After Lockup: Life After Lockup (WE tv, Fridays at 9) is a spin-off of the surprising hit WE tv series, following five couples from the previous two seasons.

It’ll be followed by a new season of Bridezillas (WE tv, Fridays at 10).

Mythbusters’ Adam Savage returns with Savage Builds (Discovery Channel, Fridays at 10, repeats Wednesdays at 10 on Science), on which he teams up with people—mostly men, according to the press release’s list—to build things inspired by pop culture.

On Wednesday, there are new seasons of Married At First Sight (Lifetime, Wednesdays at 9), which heads to Charlotte, North Carolina; and Homestead Rescue (Discovery Channel, Wednesdays at 10); and Catfish: The TV Show (MTV, Wednesdays at 8) returns with Nev and rotating co-hosts for a season of “Catfish firsts,” according to MTV.

Back for new seasons are Teen Mom OG (MTV, Mondays at 9), OutDaughtered (TLC, June 11, Tuesdays at 9), and the competition series Ink Master (Paramount Network, Tuesdays at 10).

Growing Up Hip Hop: Atlanta (WE tv, Thursdays at 9) returns with a season that includes Bow Wow’s arrest and Drea Kelly continuing to talk about abuse she suffered from her ex-husband, R. Kelly.

A show I mentioned last week, Apollo’s Moon Shot (Smithsonian Channel, Sundays at 8) actually premieres this coming Sunday; my apologies for the error. The show traces the Apollo mission, which sent people to the moon for the first time 50 years ago this July. Here’s a preview:

Death in the Bayou: The Jennings 8 (ID, Saturday and Sunday, June 15 and 16, at 10) is a four-hour special about the eight women killed around Jennings, Louisiana, over four years. Their murders remain unsolved, but in this special, “one victim’s family takes us deep inside their search for answers, revealing a dark underbelly of a small southern town riddled by drug use, violence, and allegations of a major cover-up,” according to ID.

Life Overtakes Me (Netflix, June 14) is a 40-minute short about kids in Sweden who have been “withdrawing from the world into a coma-like state as if frozen for months, or even years.”

16 Shots (Showtime, Friday, June 14, at 9) is about the death of 17-year-old Laquan McDonald, who was shot 16 times in the back by a police officer. The officer who was later convicted of murder—but was initially cleared by Chicago police, whose story didn’t match the dash cam footage.

HBO’s Ice On Fire (HBO, Tuesday, June 11, at 8) is not a prequel or sequel to Game of Thrones; it’s a documentary about creative new solutions to fighting climate change.

It’s produced and narrated by Leonardo DiCaprio, who said in a press release, “This film does more than show what is at stake if we continue on a course of inaction and complacency—it shows how, with the help of dedicated scientists, we can all fight back. I hope audiences will be inspired to take action to protect our beautiful planet.” 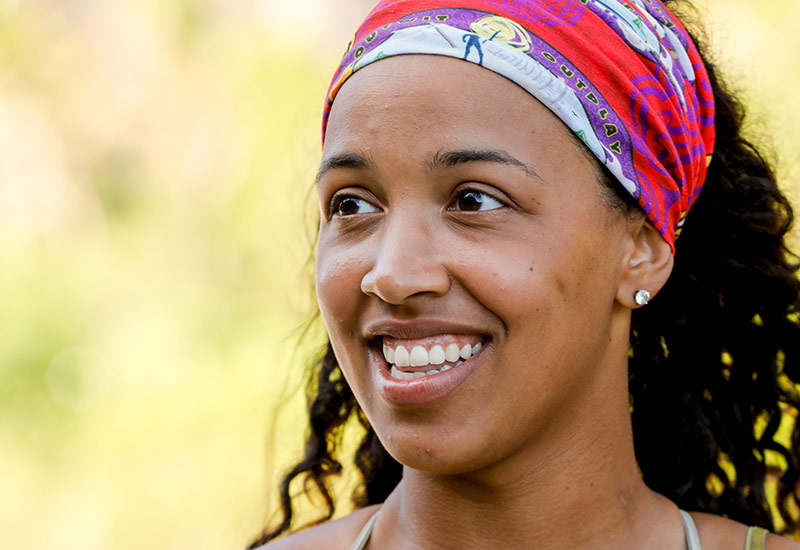 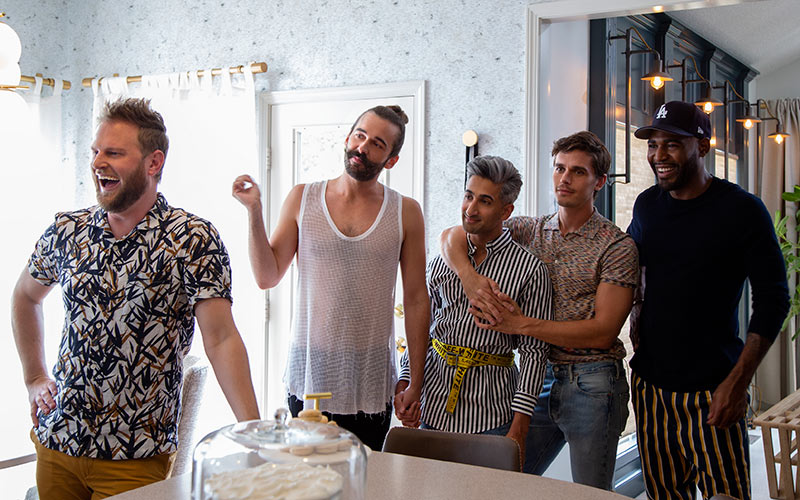 Next
The 81 reality show hosts and 188 reality shows eligible to win an Emmy
Click here to cancel reply.