Is The Simple Life returning with Paris Hilton and Lindsay Lohan? No.

A Twitter account, which was created in November 2010 and identified itself as “The Simple Life,” tweeted the original photo of Paris and Nicole with a hashtag calling it season six. However, that account has since been suspended by Twitter for violating its rules, and Paris Hilton tweeted that what it claimed is not true.

The Twitter account also tweeted an old photo of Paris and Lindsay, who used to be friends. With a winking emoji, it suggested that the two friends would be together again:

…and something suggesting their theme song would be “Hard at Work,” with an emoji suggesting this is a secret.

While the account’s tweets were not independently confirmed, and turned out to be be inaccurate, it did seem plausible. It’s also interesting how much interest there is in such an old reality show, judging from the reaction to these tweets.

Lindsay Lohan returned to reality television earlier this year with Lindsay Lohan’s Beach Club, which only lasted one season on MTV.

Page Six reported last week that the club, which is in Greece, appears to no longer be open, and Lindsay’s rep confirmed the show is done: “she is not doing another season,” that person said.

Last fall, Paris Hilton said she turned down a new season of The Simple Life, but only because of the time required. “They actually approached me to re-do it again but my schedule was so insane that I didn’t have time to do it so I said no, but it would be pretty epic,” she told Gay Times, according to E! News.

That sounded like she’d be up for a new season.

The Simple Life aired three seasons on Fox, before the network cancelled it. E! picked it up and aired two more seasons, but it was cancelled by E! before filming its sixth season.

After the first, each season had a theme:

It feels to me like the show ran its course—it felt that way after two seasons, honestly—but even if these tweets turn out to be fiction, it’s fascinating that the show can still generate interest 16 years after it premiered and 12 years after it went off the air.

Updated June 26, 2019, with Paris Hilton’s response and information about the Twitter account’s suspension. 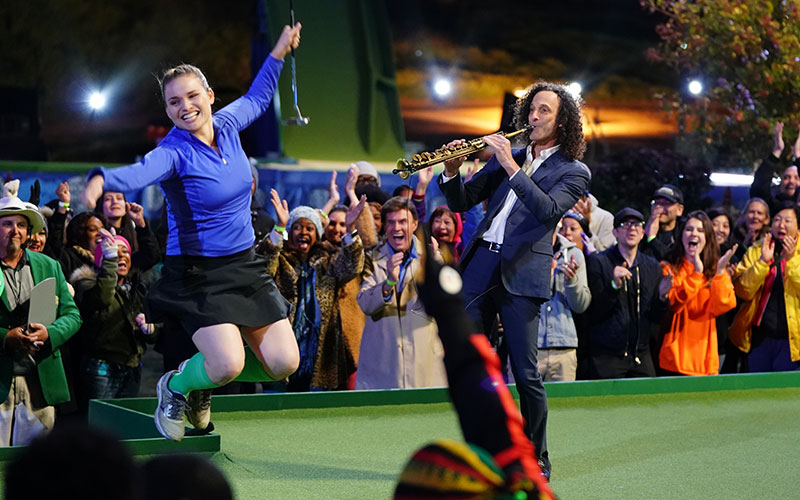 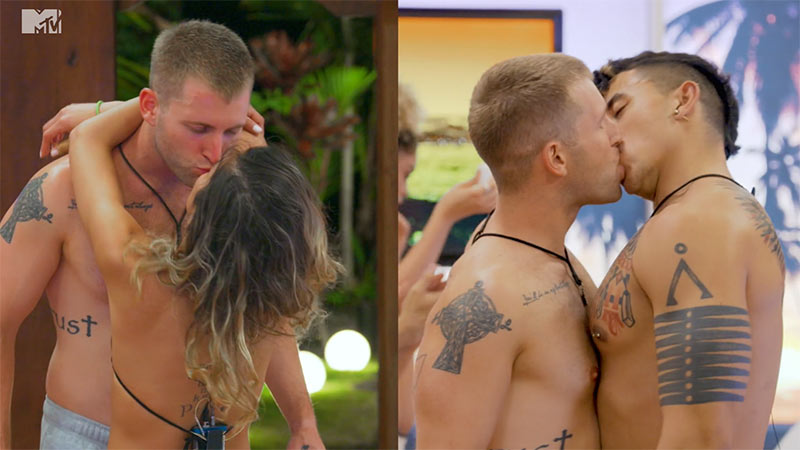 Next
I love Are You The One, but I'm worried about how bisexual people are being portrayed
Click here to cancel reply.