The Real World is back. Did Facebook return the show to its roots?

The Real World has only been off the air for about two and a half years, since season 32 ended in early 2017.

But it feels like a decade or more since the MTV show resembled the series that gave us the casts of those early seasons: in New York, Los Angeles, San Francisco, London, Miami, Boston, Seattle, Hawaii, New Orleans.

I stop there since that’s when I stopped being as invested as I was in early seasons, though I certainly kept watching (increasingly, though, it was only for parts of seasons) and reporting on the show.

And The Real World didn’t really go totally off the rails until 2014, when The Real World Ex-Plosion blew up the format—by stealing an old Big Brother twist.

Today, The Real World Atlanta premiered on Facebook Watch, which is Facebook’s attempt at capturing even more of our attention with its own YouTube and/or Netflix.

And this is MTV’s attempt at monetizing a show they’d effectively cancelled because it no longer got as much interest as competitions like The Challenge (which, of course, was a spin-off of The Real World and Road Rules) and Are You The One?.

In the announcement saying it would revive the series last fall, Facebook said this:

As I pointed out then, there’s so much irony there, considering that Facebook itself is responsible for so much of “the polarization and cold anonymity,” never mind “instafamous culture.”

They did, however, deliver on their promise to return The Real World “to its roots”—at least in the sense that there is no bullshit twist, no attempt to force drama or conflict.

But these new seven strangers do clash, and almost immediately, in some surprising ways and in some familiar, tired ways.

I reviewed the reboot for Vulture, and in my review, examine at what’s changed (the visual presentation—oof, did it make me feel old) and what hasn’t (immediate conversations about race, echoing the very first episode ever of The Real World).

As I explore in that piece, I think I really just want the show to return itself and me to my childhood when both reality TV and I had possibility instead of experience, and that’s not fair of me to ask.

It’s definitely not targeting me or those of us who grew up on the show, in the way that ABC’s game shows go directly for the heart of nostalgia, and there’s some early promise of potential value here for the teenagers or 20-somethings who may watch. We’ll see how the series unfolds. 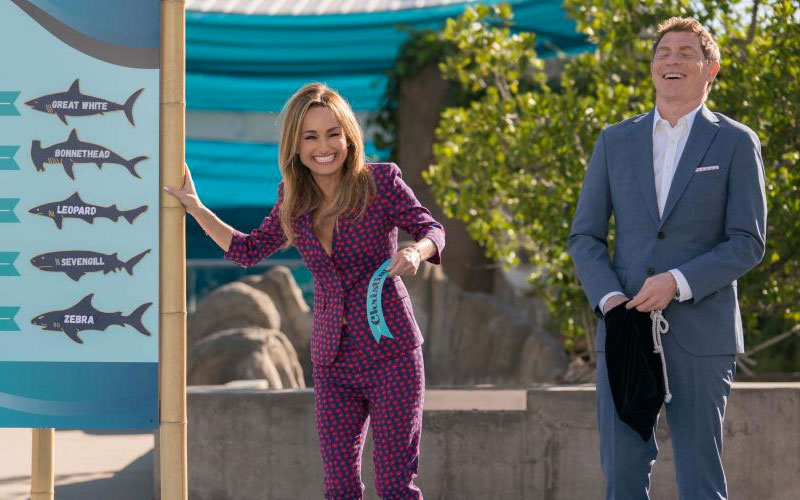 Next
Survivor: Island of the Idols will have a 90-minute premiere, followed by BB21's finale
Click here to cancel reply.