home > Race to the Center of the Earth 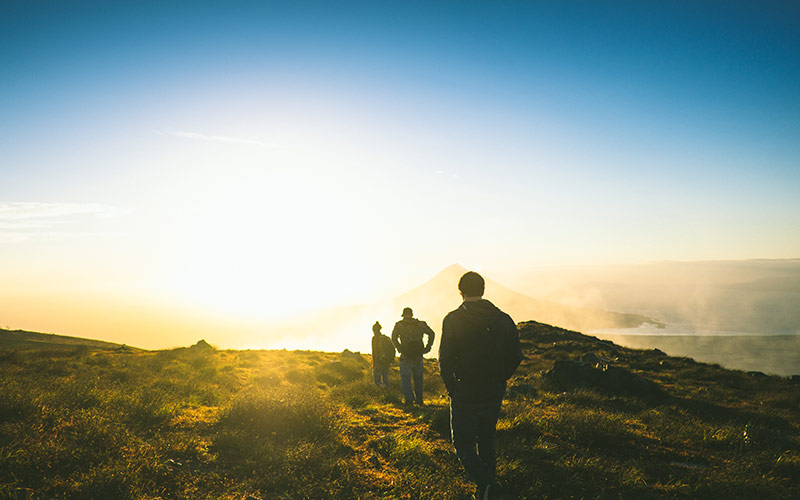 Race to the Center of the Earth is looking for teams of three, who will navigate various terrains. (Stock photo by Tim Foster)

National Geographic Channel’s new adventure competition series, from the producers of The Amazing Race, has begun casting for the race, which will be filmed in October.

Race to the Center of the Earth is following in TAR’s footsteps, but adding one person, casting teams of three.

Teams of three in a race is similar to the 2011 Mark Burnett-produced ABC series Expedition Impossible, which had three-person teams racing against each other. (While it sounded great on paper, the show was ultimately disappointing. Here’s how it compared to The Amazing Race.)

On Race to the Center of the Earth, each team will be taking a different route, but all aiming for the same destination, where a $1 million prize awaits the first team to arrive.

The fine print of the casting application explains that each team has a “different but equally arduous route,” while a press release says contestants will “face unpredictable terrains, harsh climates and unique cultures” and “will trek through untamed jungles, frozen tundra, arid deserts, bustling cities and imposing mountains and sail vast open sea.”

The application also asks, “Do you have the grit and endurance to take on this adventure race and navigate your way day after day? Is your team looking to push your personal limits?”

All participants must be 21 and up, and the show wants a video “explaining the dynamics of your team”—plus an application that asks questions such as “Why do you want to compete in this race?” and “Why do you think viewers would root for your team?”

Team members are also asked about “individual experience that may apply to the series. (ex: course completions, races, training, etc.),” and “any certifications or memberships your team may hold. (Ex: rafting, scuba, skydiving, survivalist, etc).”

The application asks about conflicts from July 25 to 29 (I assume finals casting will take place then) and October 1 to 30 (when the show will be filmed).

“Not only are we looking for people who are diverse and exciting, but we’re looking for those who really embody the legacy of National Geographic’s yellow border — passionate and adventurous explorers who constantly push their personal boundaries to go further. We hope that these teams, along with the beautiful global backdrop, will inspire others to step out of their own comfort zones and go on their own fantastic adventures.”