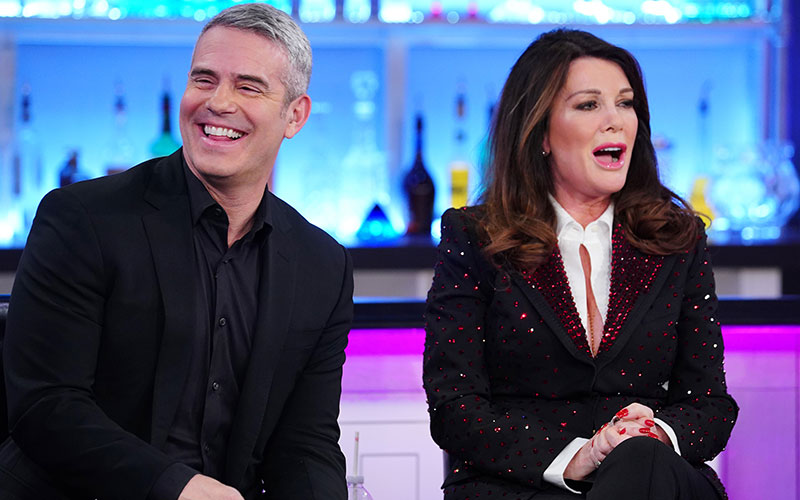 Good Monday morning, the start of the first full week of May, the month that will take us from spring reality TV into summer reality television.

Summer reality TV will kick off with a now-classic reality competition returning to television: Paradise Hotel begins its short five-week season on Thursday (Fox, Thursdays at 8, Mondays at 9, and Wednesdays at 9). Kristin Cavallari is hosting.

Considering that Bachelor in Paradise basically stole its format, and this will be an entirely new cast, it’ll be interesting to see how the show evolves, especially in the wake of the successful return of Temptation Island earlier this year. Will it go trashier? Become more focused on strategy? Or will its contestants all wear masks?

After focusing on people in one community affected by the opioid crisis last year, Intervention returns (A&E, Tuesdays at 8) with back-to-back themed episodes for three weeks. The themes: “Addicted Moms,” “Family of Addicts,” and “Young & Addicted.”

Bravo broke new ground last month with its reality series Mexican Dynasties (read my interview with its executive producer), and this week it goes north of the border to follow “San Antonio sophisticates” on the new series Texicans (Bravo, Tuesdays at 10).

Before next week’s Bachelorette premiere is tonight’s Bachelorette reunion, which brings back most of the show’s stars from the past 14 seasons (ABC, Monday, May 6, from 8 to 10:01 p.m.).

Expect some filler before the actual reunion, like Chris Harrison on a road trip with Bachelor fans to, as ABC says, “some of the most iconic date spots from The Bachelor and The Bachelorette history.” Zzzz.

Also this week, four Shark Tank cast members—Lori Greiner, Robert Herjavec, Rohan Oza, and Matt Higgins—will be competing, for charity, on Who Wants to Be a Millionaire, which is hosted by Bachelor guardian Chris Harrison. It’s syndicated, so times and channels can be found on millionairetv.com.

The 25th anniversary of the Wu-Tang Clan’s debut album is marked with a new documentary series Wu-Tang Clan: Of Mics and Men (Showtime, Fridays at 9), which tells the group’s story through interviews with its nine surviving members and archival footage.

Hawaiians convicted of crimes and sent to prison are often sent to a private prison in Arizona, and the new documentary Out of State (PBS, Monday, May 6, at 10 p.m., and then streaming online) follows “the lives of two native Hawaiians shipped thousands of miles away from the tropical islands to a private prison in the desert” where they “find a community of other native Hawaiians and discover their indigenous traditions from a fellow inmate serving a life sentence,” according to Independent Lens.

A&E follows people who are looking for jobs and happen to have conditions such as autism and Tourette Syndrome on the new series The Employables (A&E, Wednesdays at 10), while Netflix follows incarcerated women on the new series Jailbirds (Netflix, May 10).

Finally for this week, yet another room makeover show comes to television: Working the Room (FYI, Thursdays at 9) has a different designer in each episode making over a room.