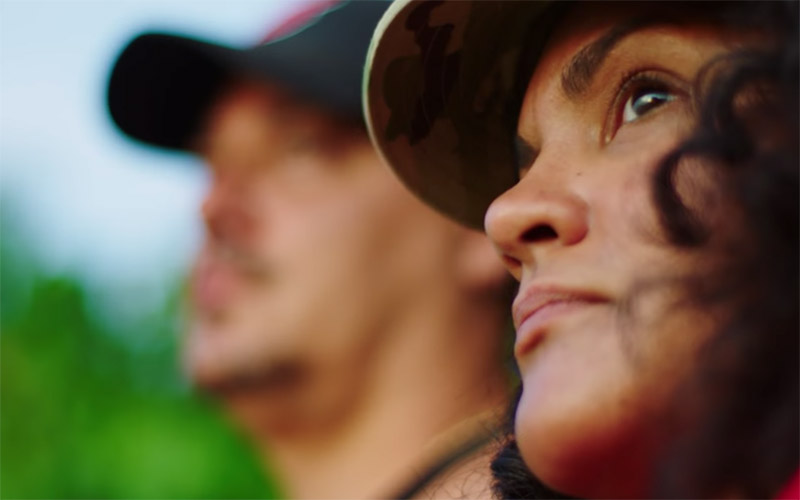 Boston Rob Mariano and Sandra Diaz-Twine, pictured here in the Survivor: Island of the Idols preview, will return to compete on Survivor 40, the all-winners season.

The cast of Survivor season 40 is getting ready to start competing in Fiji, and that means the identities of the 20 players—who are all previous Survivor winners—has been discovered and revealed online.

The cast—which is listed below, organized by season— includes 10 men and 10 women, and heavily leans toward recent seasons that aired over the last eight years: Every winner from seasons 22 to 37, with two exceptions, have been cast. (The exceptions: season 26 winner John Cochran and season 30 winner Mike Holloway.)

Citing help from a Survivor Sucks spoiler who posts as “SurvivorsUnite,” Inside Survivor’s Martin Holmes published a list of “the 20 rumored cast members.”

It’s considerably older than recent Survivor casts: the average age of the players is 37.8, and almost half the cast—nine people—is in their 40s.

While there are a few early winners, the show’s first winner, Richard Hatch, is not on the cast. (He previously competed on both Survivor Borneo and Survivor All-Stars.) Hatch said he wasn’t approached about returning to compete again. In response to fan questions, he tweeted, “I wasn’t invited to play.”

Hatch also said he as “no idea why,” and when someone suggested it had to do with this incident during Survivor All-Stars in 2004, he wrote, “There was never any sexual assault or ‘touch’ of any kind. Oy! That was reviewed (4 cameras) and examined 15 years ago. How anyone believes there was ever anything to that spurious claim is astounding.”

Although they just spent 39 days living together on an island as part of Survivor: Island of the Idols, the season that will air this fall, both Sandra Diaz-Twine and “Boston Rob” Mariano are returning for season 40 as players.

Their relationship and bond from Island of the Idols may come into play, and so may Rob Mariano and Amber Brkich’s relationship—after all, they are married and have four children together.

There are no other details yet about this season, such as whether or not it’ll have a theme beyond just Survivor winners/champions, such as Heroes vs. Villains 2.

Although it would not be consistent with the direction the game has taken these past few years, I would love to see Survivor use its 20th anniversary to return to the original game: two tribes, challenges for tribal and, later, individual immunity; a merge; a final two.

In other words, I’d love to see a season without the plethora of advantages that players have come to expect—and that some recent winners have taken full advantage of and used to win the game. I doubt that’ll happen, but a Survivor fan can dream.

Here are the 20 people competing on Survivor 40.

I’ve organized Inside Survivor’s list below in chronological order by the (first) season each player won.