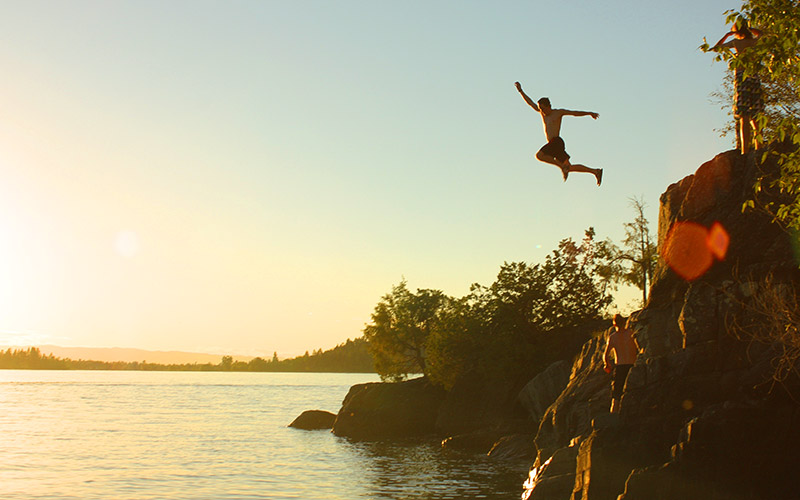 A person jumping into the water and summer at Flathead Lake State Park. (Photo by Josiah Gardner/Unsplash)

Summer—and summer reality TV—has arrived: America’s Got Talent and The Bachelorette are underway, and Big Brother and Love Island are on their way. So are revivals of The Real World and The Hills, plus more than 100 other shows.

This reality show schedule lists all officially announced debut dates and time slots for both new and returning, prime-time reality TV and documentary shows that debut this summer (and beyond). It’s updated regularly and frequently.

Times are ET/PT; because TV networks frequently change their schedules and also repeat episodes, make sure to check your guide or other TV listings. For all the reality shows that premiered before May 31, 2019, see the spring 2019 schedule.

Any program description in quotation marks indicates that the quoted text has come directly from network press releases, the show’s website, or other official materials.