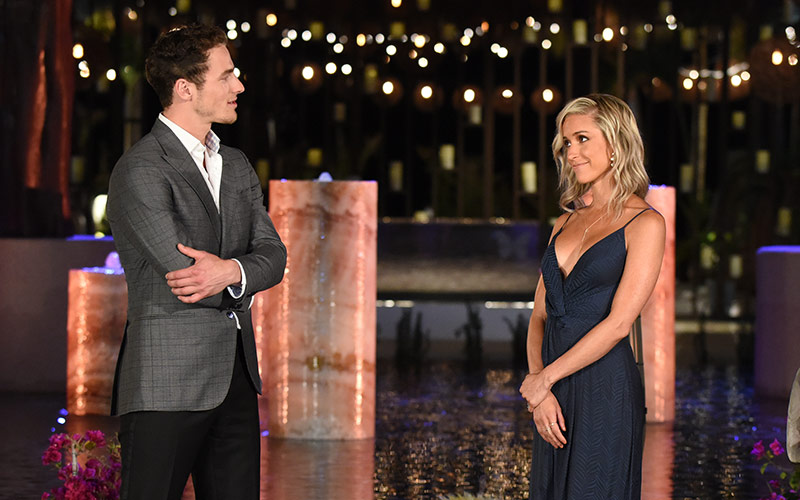 Fox’s revival of Paradise Hotel has not worked, even though it’s the show that gave its format to Bachelor in Paradise and Love Island.

As a result, Fox is very nearly bailing on the show, airing just three more episodes. Starting this week, there will be only one two-hour episode per week, airing on Thursdays at 8. The season finale will still be June 6.

That takes the entire season from 13 planned episodes to seven. The show premiered just one week ago.

As to the other schedule changes, The Futon Critic reported that “repeats of 9-1-1 and Gordon Ramsay’s 24 Hours to Hell and Back will instead fill said time periods as Paradise Hotel.”

Fox didn’t announce why it was making the change, it just announced that other shows were taking Paradise Hotel’s timeslot, including the premiere of So You Think You Can Dance, which is moving to June 3, one week earlier than planned.

I asked why the change was made, and a Fox spokesperson told me this via e-mail:

“FOX believes in the show and it will continue to run through its original finale date, but we feel it’s better served in a weekly format, focusing on the two hour Thursday episodes that have some of the most dramatic and suspenseful moments in the hotel.”

Ratings are certainly a major factor, if not the only one, and they have been abysmal: Only 1.1 million people watched live on Thursday.

One week earlier, the premiere episode had 1.4 million viewers—so it didn’t exactly lose much of its audience, but paying people to tweet about the show didn’t exactly translate to ratings, either.

For a show that’s airing live and has just a five-week run, those same-day ratings demonstrate that there’s very little interest.

What does this mean for CBS’ adaptation of Love Island, which is coming sometime this summer? It may have more name recognition thanks to popularity of the UK version, since it’s streaming on Hulu.

Fox’s details about the premiere of So You Think You Can Dance season 16 also included information about the dance competition’s judging panel.

Nigel Lythgoe and Mary Murphy are both returning, but Vanessa Hudgens, who judged seasons 14 and 15, and Stephen “tWitch” Boss, who joined the panel last season, are not returning.

Instead, there are two new judges:

“The first round of auditions begin on the 16th season of the hit dance competition series SO YOU THINK YOU CAN DANCE, as highly-skilled dancers between the ages of 18 and 30 showcase their talents in various dance styles, including contemporary, tap, hip-hop, ballroom, animation, breaking and more. Those who are selected to move on to the SYTYCD studio will work with world-renowned choreographers and compete each week for America’s votes in a variety of styles. Contestants will be eliminated weekly until a winner is named on the season finale. Joining Nigel Lythgoe and Mary Murphy at the judging table for auditions are Laurieann Gibson, Lady Gaga’s longtime choreographer and creative director, and SYTYCD alum Dominic ‘D-Trix’ Sandoval. The new season also features returning host Cat Deeley. See which dancers have what it takes in the all-new ‘Auditions #1’ season premiere episode of SO YOU THINK YOU CAN DANCE airing Monday, June 3 (9:00-10:00 PM ET/PT) on FOX.”