NBC’s reality TV lineup will remain mostly the same next year: Ahead of its upfront presentation tomorrow, the network has renewed all but one of its reality shows, though it is replacing one reality show’s host.

It own’t, however, change The Voice judges, as the exact same panel—Kelly Clarkson, John Legend, Adam Levine, and Blake Shelton—is returning in the fall. That’s the first time The Voice will have the same coaches in back-to-back seasons since season three.

The only reality show that’s on the bubble is Titan Games, hosted by Dwayne “The Rock” Johnson. NBC says “decisions are yet to be made” on that show and three scripted series.

One of 2019’s best reality TV shows: Making It, which was previously renewed for a second season, will return during the holidays as a two-week special.

NBC uses the word “eventize” and says that “the season is packaged over a two-week period,” which seems both exciting and disappointing simultaneously. I love holiday-time reality shows, including The Great American Baking Show and The Sing-Off, but being compressed into just two weeks seems quick for what was a 10-episode competition series.

There will also be another reality TV holiday special: Ellen’s Greatest Night of Giveaways. NBC describes this as “a new tradition packed with massive surprises.”

The biggest change to NBC’s lineup is a new host for Little Big Shots. Melissa McCarthy will replace Steve Harvey, and make her return to broadcast TV (she starred for six seasons on Mike & Molly).

The new version will air at 8 on Sundays next spring, after Sunday Night Football concludes. Season three concluded last summer, so there will be a 1.5 year gap between seasons.

NBC’s co-chair of entertainment, Paul Telegdy, said “Changes will be apparent” in the new show and McCarthy “will bring a completely fresh perspective to it.”

Why is Steve Harvey leaving? NBC Universal just cancelled his talk show, and Variety reports that Harvey was to get “a hefty raise for a fourth season” of Little Big Shots, noting also that “[t]here was no love lost between Harvey and the Peacock when the host opted in 2017 to cut a new deal for a new iteration of his daytime talk show that shifted ownership” to Harvey from NBCU.

It sounds like a business relationship that fell apart behind the scenes. Also not insignificant: season three’s ratings were about half of season one’s, so interest declined in watching Steve Harvey interviewing little kids after they showed off their talent.

Just like last year, NBC’s reality TV schedule is light in the fall: just three hours of The Voice between Mondays and Tuesdays. Here’s a breakdown of the network’s returning reality TV.

The NBC reality shows that’re returning in the fall:

Sometime, probably in the winter or spring but maybe earlier if NBC needs to replace a cancelled scripted show: 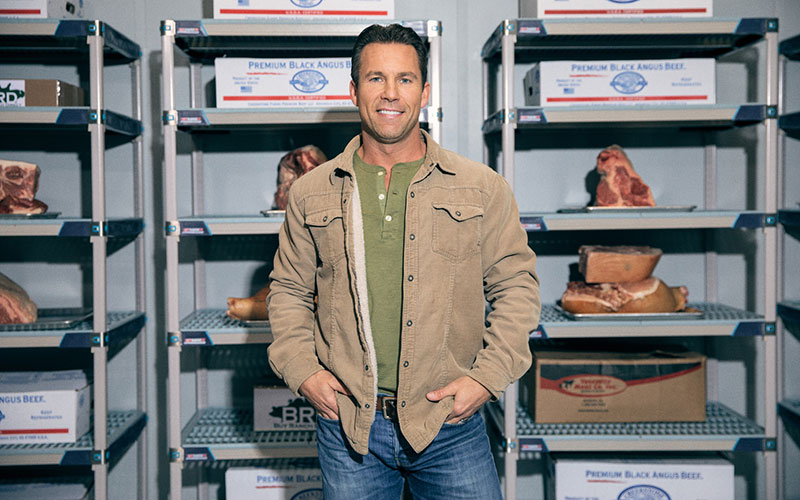 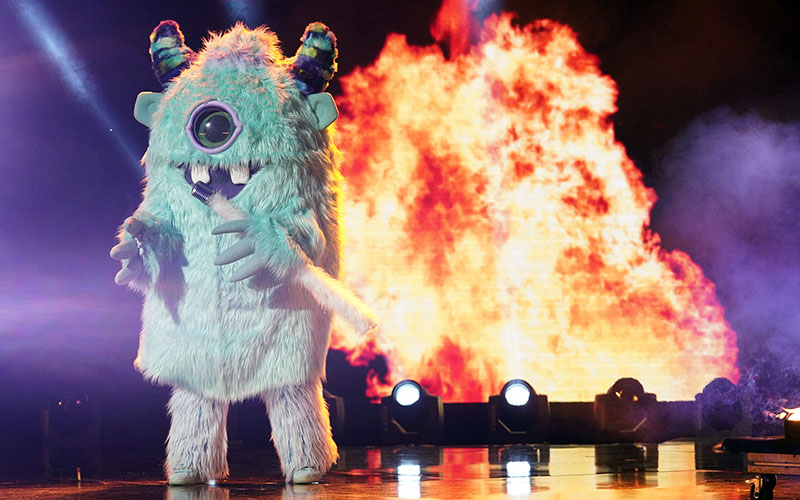 Next
When The Masked Singer seasons two—and three!—will air, and face off against Survivor (probably)
Click here to cancel reply.