Kids Say the Darndest Things, with host Tiffany Haddish, is returning to ABC. So is Dancing with the Stars.

The announcement follows NBC’s news that Melissa McCarthy will be the new host of a similar show, Little Big Shots.

Kids Say the Darndest Things dates back to 1945 and a segment on host Art Linkletter’s show, but it previously aired as a full series on CBS from 1998 to 2000, when it was hosted by Bill Cosby. CBS Television Studios is producing the revival.

“The hilarious reimagined format showcases a mix of in-studio segments and taped pieces from across the country, all set in front of a live studio audience. The series will capture Haddish’s unique voice and sensibility as she interacts with real kids – and their innocently entertaining points of view.

…Each episode highlights the comedic perspectives of a diverse group of kids in segments, such as ‘Kids Rule,’ in which kids explain to Tiffany the rules for everything from sportsmanship to dating; ‘Love Talk,’ where Tiffany seeks advice on her love life; ‘Best Carpool Ever,’ with Tiffany taking on carpool duty with a minivan full of kids; ‘Granny Tiff,’ when Tiffany, in prosthetics and dressed up as an older woman, receives technology advice from the kids; and more.”

In a press release, Tiffany Haddish said, “I’m excited to hear what kids have to say these days because I can’t understand what they are saying on social media. They’re using too many abbreviations!”

“‘Kids Say the Darndest Things’ has been part of our Studio family since Art Linkletter created the segment for his ‘House Party’ series way back in 1945. It’s a warm and funny family program that is sure to provide both tears and peals of laughter to viewers of all ages. We are delighted to join ABC and Tiffany in bringing an all-new version to air next season.”

Dancing with the Stars will be back this fall, possibly with “format changes”

ABC is also bringing back Dancing with the Stars, which took the spring off. DWTS season 28 will return to its Monday night timeslot, airing from 8 to 10 p.m.

On a call with reporters this morning, ABC’s Karey Burke said that producers have been pitching “really fun format changes” to “freshen up the format” and “surprise and delight the audience in new ways.”

She wasn’t more specific than that, though she also said that skipping the spring season and “resting the show does help us really, really focus on talent” and approach celebrities who are the “strongest.”

DWTS aired an abbreviated, athletes-only season last spring, and then a normal season in the fall, but it skipped a spring season.

Its absence was in part due to real estate: between American Idol and The Bachelor, ABC didn’t have time for DWTS, which is an aging series, though its ratings were strong last fall. More about that here.

Previous
The Biggest Loser is coming back—but should it? 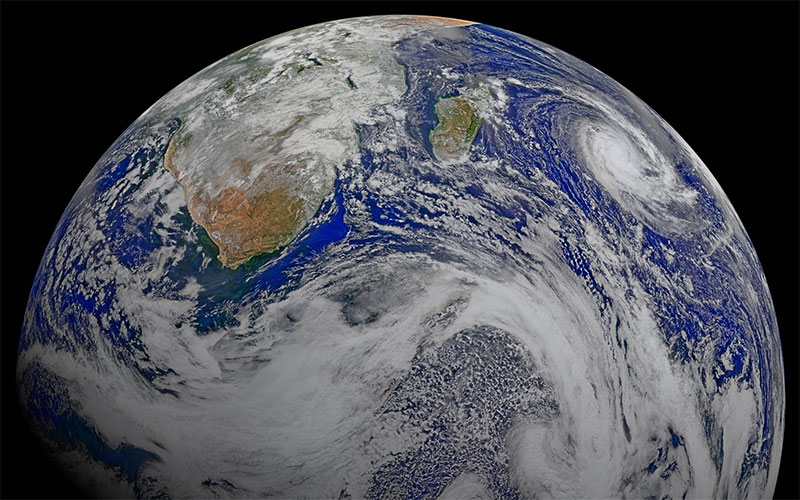 Next
Race to the Center of the Earth: a new worldwide race from the creators of Amazing Race, which has become dull
Click here to cancel reply.