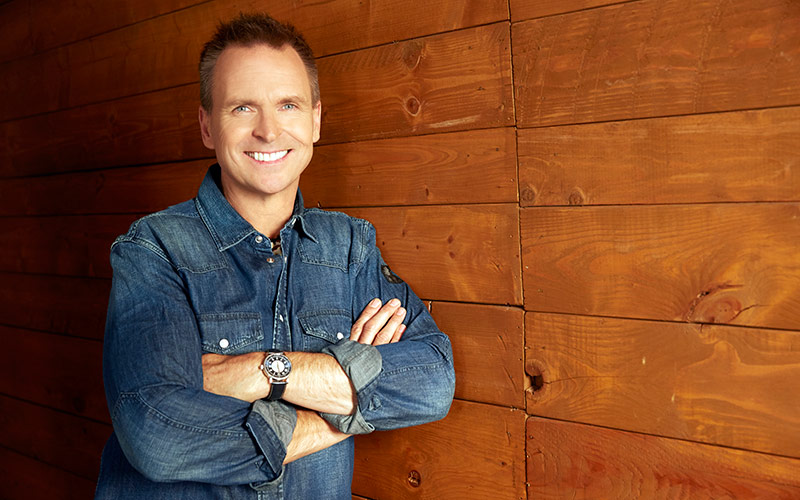 Phil Keoghan, who will return to host The Amazing Race 32. (Photo by Monty Brinton/CBS)

When CBS announced a few weeks ago that The Amazing Race was one of its reality shows returning for the 2019-2020 season, that was not much of a surprise, considering that TAR season 32 already filmed in 2018.

When will it air? CBS hasn’t yet said, and there have been substantial gaps between seasons before. In CBS’ fall schedule press release, TAR was just listed under “returning favorites” that will be “debuting later in the season.”

However, since it has been filmed, and since fans of the show have become experts in tracking the race in real time, we know where it went and who was on it. And if you want to know how well the teams did, that information is available, too.

(This story only identifies locations and contestants, so it contains no spoilers about the results of the race, but does have links to that information.)

The last three seasons have all featured some kind of stunt casting—teams of strangers (29), teams of famous-ish competitors in various arenas (30), and teams from CBS reality TV shows (31).

This season has shades of season 30, but they are still 11 brand-new-to-CBS teams, i.e. there’s not a team from Big Brother.

That’s according to the sleuths at Reality Fan Forum. RFF’s TAR 32 timeline and spoiler summary is just that: it details what they discovered during the race, including the teams’ identities, by using social media posts and reports from people around the world. You can see which teams were safe and which teams didn’t make it to the next leg of the race.

If you want to just read about the locations without any spoiler information, that information is in this thread. The teams are listed below.

Racing this season are two separate teams of sisters; teams that include Olympians, former NFL players, and professional beach volleyball players; and a pair of travel bloggers known as the Backpacking Boyfriends.

Reality Fan Forum has identified 10 of the 11 teams. Here they are, with identifications via RFF, which may not be complete or reflected in the way they’re ultimately identified on the show: