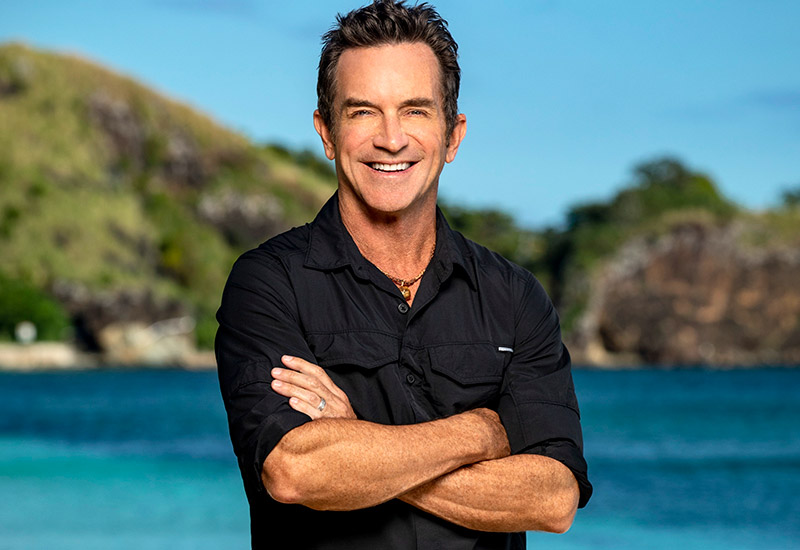 Survivor season 40, which will film in the upcoming months and air next spring, will be the long-awaited competition between sole Survivors, the people who’ve won the game and $1 million previously.

While winners have returned to play again, there has never been a season with only winners—perhaps because Jeff Probst doesn’t like the idea.

Season 40 was once thought of as an unreachable goal, and the idea of an all-winners season was often considered a logical end to the CBS reality competition.

But with Survivor going as strong as it is now—in the ratings, I mean; creatively, it’s had some strong hits and some major misses these past few years—I can’t imagine it’s going to stop at season 40.

Still, it makes sense to mark the milestone of 20 years and 40 seasons with something special, although the show hasn’t always treated its milestone seasons as special.

The show did something big for season 20, which was Survivor: Heroes vs. Villains, which remains one of the best seasons ever. However, the subsequent milestone was, uh, not great (Survivor: Worlds Apart, season 30).

Inside Survivor’s Martin Holmes, who’s reliably reported on casts, themes, names, and twists before and during production, reported today that “the show is inviting back a cast of former winners” for “a season comprised entirely of past champions.”

That’s the case even though host and executive producer Jeff Probst has publicly dismissed the idea.

“We can’t do all winners. As a producer, I would never suggest it. I would say it’s not a good idea.”

“CBS wants to do it. They’re pitching me all the time. And I’m going, ‘I’ll sit down with you and show you the list!’ We don’t have it. And if I sat down and we wasted our time and I walked you through all our winners, you would say, ‘Oh, you’re right. You don’t have a season.’ We have a tribe of winners, that’s it.”

Of course, Probst has changed his mind before; Survivor: Edge of Extinction is an excellent example of that.

Specifically, he said he hated the twist that brought back people who were voted out. Of course, that’s what this entire current season is all about.

Inside Survivor says there’s been a “chaotic casting process for this season,” and promises details in the future about that.

Survivor 40 will film starting after the finale of Survivor: Edge of Extinction. When Survivor started casting last summer, it said filming would be at “the end of April for Survivor 39 and the first week of June for Survivor 40.”

There are 39 seasons of Survivor that will have completed production by the time season 40 starts.

But we only know the names of 36 people who’ve won Survivor and could be contenders to return. That’s because Sandra Diaz-Twine won twice, and this current season’s winner isn’t yet known by us, nor is the winner of the season that’s filming this spring. The production could invite either of those people to return, though it’s perhaps less likely for season 39.

Recommended for you: How Survivor is produced: Jeff Probst reveals many behind-the-scenes details