Is Silky Nutmeg Drag Race’s villain or star—or both?

The Snatch Game episode of RuPaul’s Drag Race season 11 made one thing clear: It has a fascinating, talented contestant in Silky Nutmeg Ganache, but I’m confused about whether the show wants us to root for her or despise her, because it’s simultaneously serving us two very different messages.

After Snatch Game, which was retitled Snatch Game at Sea to work in some product integration, the judges lavished her with praise. “You want to talk about star quality? That kid’s got it,” RuPaul said. “Every time Snatch Game comes around, I look forward to having that patter and sort of volleying with someone, and I was able to do that with our Silky Ganache.”

Yet the editing is not treating her as Our Silky Ganache. It’s constantly cutting away to suggest that Silky is aggrieved, resentful, and spiteful.

Let’s talk first about their response to Silky’s Snatch Game performance. The judges critiqued Vanjie for just being herself instead of her character, Danielle Bregoli, even though the guest judges, especially, found Vanjie to be hilarious.

I think the same critique should apply to Silky, who took more advantage of the opportunity, yet was just playing herself.

The judges, though, turned around and lavished praise all over Silky. Her performance as T.S. Madison was certainly playful and full of energy, and made RuPaul laugh with her witty retorts. It was still just Silky, not a recognizable impersonation or character.

I can understand why the guest judges, Veep stars Tony Hale and Clea DuVall, found her performance to be captivating: Silky was funny, and she shines at improvising and responding in the moment to whatever’s happening.

But Silky’s T.S. Madison was not Jinx Monsoon’s Little Edie or BenDeLaCreme as Maggie Smith. It wasn’t even close.

And both Brooke Lynn Hytes’ runway reveal and Brooke Lynn’s and Yvie Oddly’s lip-sync performances are the parts of this episode that will be remembered for years.

But it’s Silky who is still consistently and repeatedly taking center stage.

There’s no discernible difference between Silky on Snatch Game, on the runway, or in interviews. Yet there is a difference in the way the show and the judges are responding to her.

During the episode eight critiques, as the judges worked down the line, the editors kept cutting to Silky, who had looks of dismay on her face. Reality TV editors routinely use reaction shots that are from entirely different moments in order to reinforce the narrative that they’re creating.

But whether those were Silky’s actual reactions to praise of her fellow queens or whether they were taken out of context, the on-screen result was clear: Drag Race was telling viewers that Silky was not happy with her fellow queens being complimented. Look how disappointed she seems that anyone else would be given praise!

It was so obvious and there were so many cutaways to her that I was convinced that she was not going to win Snatch Game, that the editing was priming the pump to make her disappointment land hard. But no, Silky won.

And then the editing doubled down. Her win was immediately followed by a cut to an interview, where we got not a celebratory reaction, but a bitter retort: “I am stepping over Miss Yvie Oddly with my $5,000. How you doin’?”

Sure, that resolved the Silky vs. Yvie conflict that was present during the episode, but that line coming so immediately had the effect of undercutting her win, and making her seem transparently embittered even despite her victory.

As RuPaul’s Drag Race season 11 got underway, I was immediately charmed by Silky and her wit, and found her to be one of the best characters in a season that didn’t seem to have quite a few contestants who faded to the background.

Silky immediately declared her intention to get her own show in episode one, a refrain she’s returned to repeatedly, and the strength of her personality suggests that’s a likely outcome.

But as the season has gone on, Silky’s commentary in interviews has been getting more vicious. Of course, what we’re seeing is what the editing is sharing with us, but her interview time is increasingly being used to cut other queens down.

There was some irony in her reaction to Yvie Oddly’s Untucked comment last week that implied Silky lacked actual talent: she was hurt by some cutting judgment, and she responded with—more cutting judgment.

Silky isn’t alone in judging her fellow competitors, of course. And reads can be a lot of fun if there’s a sense that the person giving the read is also willing to be read themselves.

But Drag Race isn’t giving us anything that would resemble self-deprecation from Silky. It opened the episode with the opposite: a focus on Silky’s self-absorption. Seconds into the episode, the first interview went to Silky, who said, “Ra’Jah was eliminated, and I feel so bad, but I’ve got my own struggles right now,” and then went on to detail her grievances and conflicts.

Perhaps Silky is intentionally using those interviews to audition and perform, not to be introspective or to attempt to humanize herself. That seems like a strategy you might use if your goal is to get your own show.

How is RuPaul’s Drag Race trying to present Silky Nutmeg Ganache to us? Is the show intentionally trying to undercut the judges’ responses to her with the edit? Or does it think that her performances on stage and in interviews are equally entertaining? 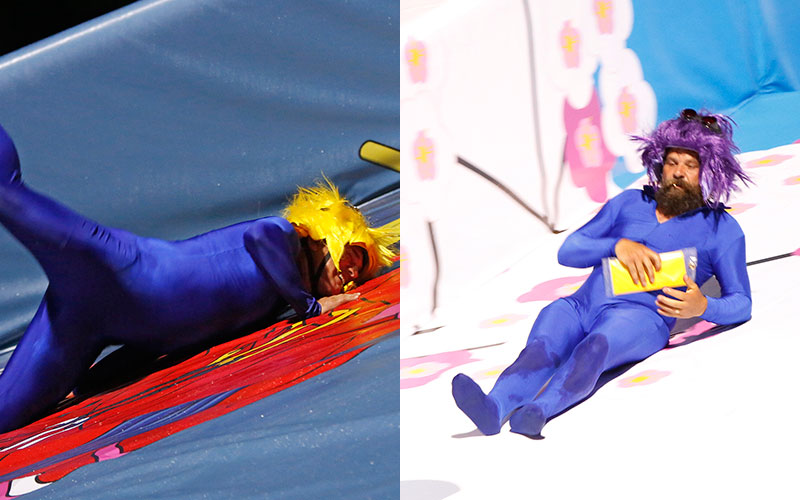 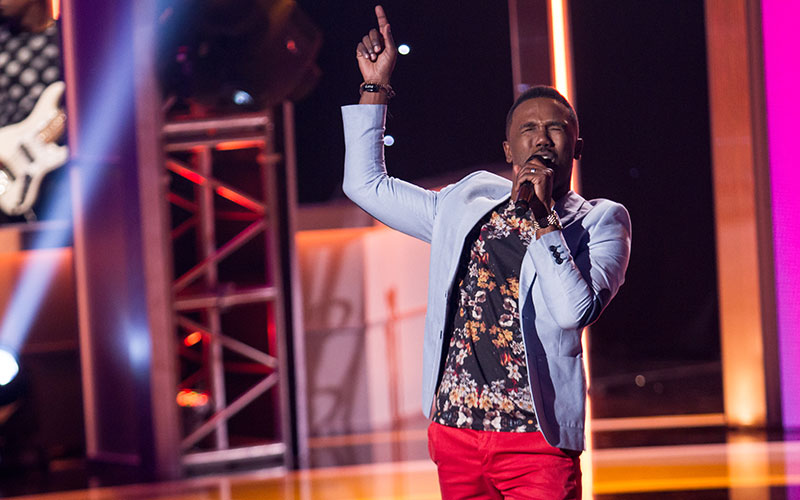