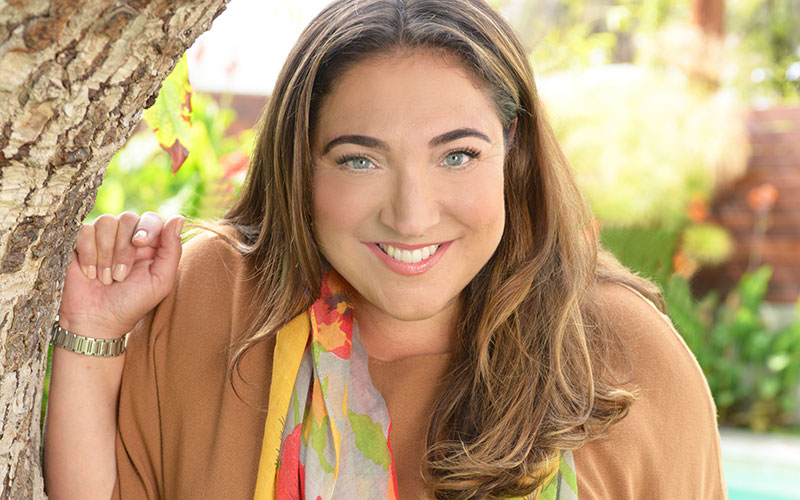 Lifetime is resurrecting ABC’s Supernanny—again, though this time with Jo Frost, the original star of the show.

As before, she’ll visit homes and helps parents understand how to parent better; the reality show is basically a human version of a show that came later, Animal Planet’s My Cat from Hell.

Supernanny will return in 2020 and have 20 episodes.

That will be 15 years after the original show’s early 2005 premiere; it went on to air more than 100 episodes over seven seasons on ABC. Jo quit the show in order to focus on her own family.

Less than one year later, in 2011, Lifetime announced that it was bringing back the format, but as America’s Supernanny. The show, starring Deborah Tillman, lasted for two seasons.

“Jo Frost returns for 20 all-new episodes of the beloved series, Supernanny, where she will infuse her 30 years of expertise to the issues facing modern-day families. With new social and behavioral challenges parents face today, Jo will bring hope and uplift families with her advice, techniques, and tips to iron out the chaos in their homes. Set to debut in 2020, Supernanny is produced by Shed Media and executive produced Pam Healey, Dan Peirson and Stephanie Schwam. Jo Frost executive produces for Nanny Jo Productions. Cat Rodriguez and Gena McCarthy executive produce for Lifetime.”

That will be called Hopelessly in Love and will air next year.

And Lifetime will also air a “documentary special” called From Darkness to Light that’s produced by Leah Remini along with Olympic gold medalist Aly Raisman.

Raisman was one of more than 150 women who were sexually assaulted by the Olympic gymnastic team’s doctor, Dr. Larry Nassar. In the documentary, Lifetime said, “Raisman provides a platform to other victims of sexual assault and highlights their compelling journeys as survivors.”

A&E executive Gena McCarthy said in a press release, “Lifetime has proven it’s as [sic] brand that believes in and stands behind the power and courage of female voices. We’re blown away by the fearless strength Elizabeth, Aly and Leah all embody—they inspire us, and prove you can never underestimate the power of a woman.”