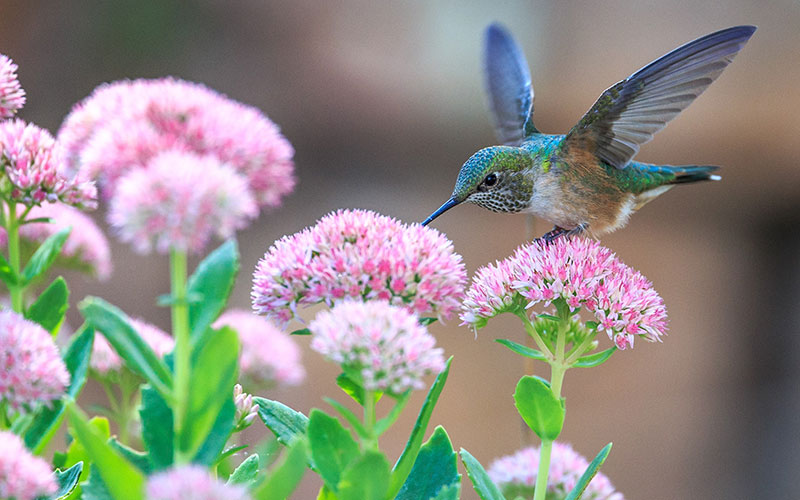 While many reality shows have just started new seasons, including Survivor and Drag Race, spring will bring even more premieres: the return of RHONY, Naked and Afraid, and Trading Spaces, plus two big natural history series, Netflix’s Our Planet and NatGeo’s Hostile Planet.

This reality show schedule lists all officially announced debut dates and time slots for both new and returning, prime-time reality TV and documentary shows that debut this spring (and beyond). It’s updated regularly and frequently.

Times are ET/PT; because TV networks frequently change their schedules and also repeat episodes, make sure to check your guide or other TV listings. For all the reality shows that premiered before March 1, 2019, see the winter 2019 schedule.

Reality show descriptions in quotation marks indicates that the text is from network press releases, the show’s website, or other official materials.

The summer reality TV schedule, covering June and beyond, will be published May 31, 2019.