A former America’s Next Top Model contestant, who competed on season five and then won season 17 (after its first winner was disqualified and the finale re-shot), successfully pitched on Shark Tank.

Lisa’s co-founder, who didn’t appear on camera, gave a detailed behind-the-scenes account of the pitch, and how the whole Shark Tank pitching process unfolded.

Lisa’s product, for which she has a design patent, is Dare-U-Go!, a combination bib and food storage container that includes a spork. Its web site says it was “Designed with travel in mind” and “folds into a food storage unit that seals airtight.” As a bib, “It not only catches food, the bib keeps clothes clean, it is easy to wipe down and with built in dividers, food doesn’t touch!”

She eventually made a deal with Barbara Corcoran, who initially offered $350,000 for 50 percent of the business—because, Barbara said, “I think you really need someone who’s a full partner.”

Curiously, Lisa’s actual, existing business partner wasn’t mentioned—which would have been relevant considering how many of the sharks told her she needed help. On Dare-U-Go’s web site, a blog post by Emily Doherty identifies herself as “the Co-Founder of Dare-U-Go!” and identifies Lisa as her “business partner and CEO.”

Lisa’s pitch was the last of the episode, typically one that results in a deal and has an uplifting story. Lisa—who’s previously appeared on Celebrity Rehab season three to deal with her addictions, and on Marriage Boot Camp: Reality Stars season five, with her husband Adam Friedman, with whom she has two kids—told the sharks, “I was raised by a very sick, bulimic mother.”

“When I was young, I had developed an eating disorder, and modeling didn’t help,” Lisa said. “I am now the mom that I never had.”

Barbara asked her how she managed to move past the relationship with her mother and the behavior her mother taught her. “When I was at the hospital, and they told me that, if you continue on this path, you won’t be able to have children,” Lisa said. “And I just couldn’t have that. My mom was not going to define my entire life.”

Kevin O’Leary first offered her $100K for 15 percent of the company, with $250,000 in debt. He kept upping his equity offer by 5 percent every time Lisa listened to another shark, eventually getting as high as 30 percent. (Tangent: What happened to the wonderful idea of leaving Mr. Wonderful off Shark Tank once in a while? His shtick is tired, as are his interruptions and incessant bloviating.)

Mark Cuban dropped out after insisting, “Lisa, you lied to us,” which he kept repeating. He said she must not really watch Shark Tank, or she would have known “one of the things that we repeat over and over again is that one of the worst ways to sell” is talking about market size.

Lori Greiner said Lisa’s “resilience is fantastic” and added, “the creative end is great, but you have to know every single detail and how to run your business,” but she dropped out because Lisa was “weaker in that area.”

Barbara Corcoran initially offered all $350,000 that Lisa wanted, but for 50 percent. She told Lisa that, among the companies she’s invested in, the “top business, every one of them is headed by an entrepreneur that came through hell and back. interesting.” But Barbara also worried because “you’re all over the place.”

After they made the deal, Barbara also told her that she was taking Lisa’s clothing, too: “I love your outfit. You’ll have to give it to me when you’re through.”

On Twitter last night, Barbara wrote, “I always invest in the entrepreneur first, and the product second. [Lisa] and [Dare U Go!] check the box for both!”

Backstage, Lisa told the camera, “A lot of times when you go through tremendous struggle in your life, you feel very alone, so when somebody like Barbara connects with you—and she’s like, I see you—it’s an amazing feeling.”

Behind the scenes of Lisa’s pitch

Emily Doherty wrote about the process of preparing for the pitch over two months, and what unfolded in both rehearsals and the actual pitch.

They launched Dare-U-Go! in February 2018, and Shark Tank told them they’d been cast in April. Their film date was in June. She writes:

“In those two months we were building our set, trying to get the product out there to gain more traction and sales (because we were so new to the market), we were trying to figure out what we were going to ask for in equity, etc.

We practiced our pitch over and over. We visualized our set and brought it to life, piece by piece.”

There was a rehearsal in the soundstage, during which Lisa pitched to the producers. Emily says “Lisa had one shot to nail out the initial pitch to the producers. If she passed that, we were invited back to pitch in front of the Sharks.”

Obviously, she was, but they didn’t film immediately. Instead, they returned home and then came back to film with the sharks. Emily says shoot day “was very similar to the rehearsal day, where we met at the hotel, had breakfast and then were whisked away in the large white vans to set.”

After Lisa’s kids left the stage, Emily says they went back to their trailer, and waited “almost 2 hours waiting to see Lisa again.” Two hours!

Why wasn’t she pitching, too? Emily writes only this: “Because of a few logistical reasons, I couldn’t be on camera to take the pitch with Lisa.”

Read the full blog post, which includes pictures, including some behind-the-scenes and outside of Shark Tank‘s soundstage, which is stage 24 at Sony Pictures Studios. 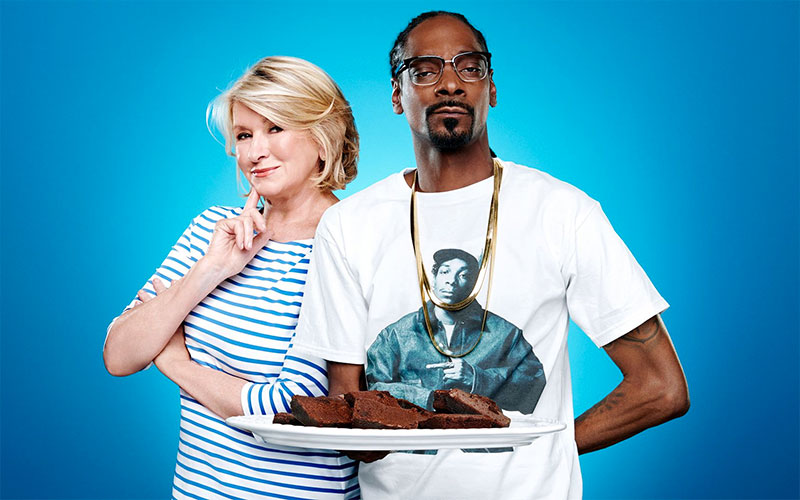 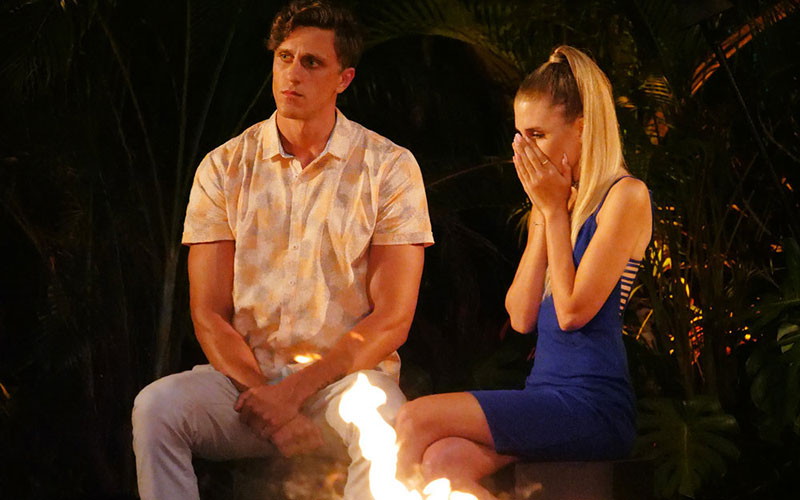