Bethenny Frankel began her reality television career on The Apprentice: Martha Stewart, on which she was the runner-up, and which was produced by Mark Burnett. Now she’s joined with Burnett and his MGM Television studio to create her own reality shows—some of which she may appear in.

Besides starring as herself on The Real Housewives of New York City, Bethenny has been a guest shark on the last two seasons of Shark Tank—which is also technically produced by Mark Burnett, though as chair of MGM Television, he doesn’t have day-to-day control over his shows any more. (Survivor is run by Jeff Probst, for example.)

Bethenny was identified as an “entrepreneur, television personality, author, philanthropist” in a press release, which also says she “represented herself in the deal,” meaning she didn’t have an agent.

Her “multi-year deal for unscripted development … will include work for unscripted projects where Frankel will serve as an executive producer and/or appear on-camera,” according to the announcement.

“Bethenny is a force. Her energy, attitude and entrepreneurial experience aligns perfectly with what we have planned for MGM in the years ahead for new network, cable, SVOD and syndication series.”

“I am truly honored, humbled and grateful to be working with the powerhouse game changer Mark Burnett, the innovative Barry Posnick and to have access to the unparalleled resources at MGM television. This is the opportunity of a lifetime and I intend to maximize its potential.”

Bethenny created the template for reality stars to capitalize on their time on television, though no one has managed to do what she has: She creates intimacy by sharing her life on television, specifically on RHONY, and then also uses her screen time to advertise her products.

This season of RHONY just started, but during a lunch she hosted, she had a bottle of Skinnygirl wine on the table, label facing the cameras. She knows what she’s doing. (And she sold Skinnygirl for $120 million.)

With her extensive experience in front of the camera, and capitalizing on reality television’s popularity, I’m curious what kinds of shows she’ll create—for herself, but mostly for other people.

She had a talk show, Bethenny, that lasted one season, and she has already created two shows under her own production company, B Real-ity:

Neither of those are that interesting, though taking two personalities from two different Bravo shows and putting them together has potential. However, with that particular show, it seemed like the partnership and work was happening only because it was a TV show, so it lacked the authenticity that Bethenny is known for on RHONY.

Can she bring that authenticity to even more TV shows starring herself? And will she find and/or create new reality TV stars who develop—and then profit from—the kind of star power she has? 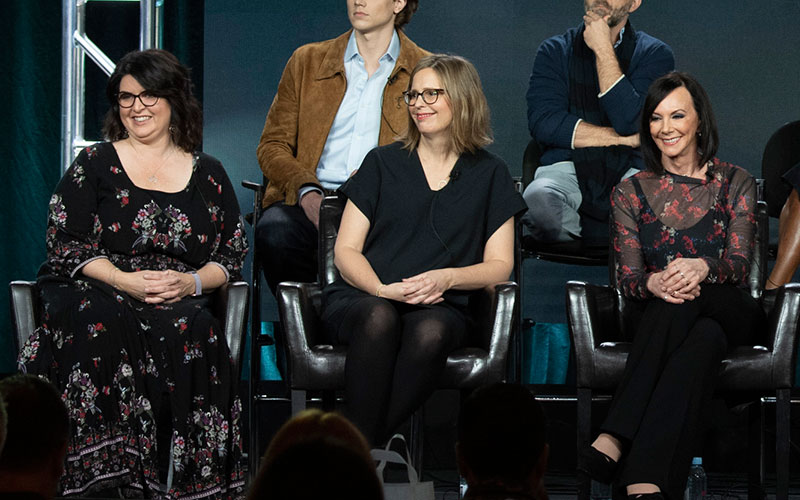 Previous
A podcast that goes behind the scenes of an ABC drama's creation, and Hollywood itself 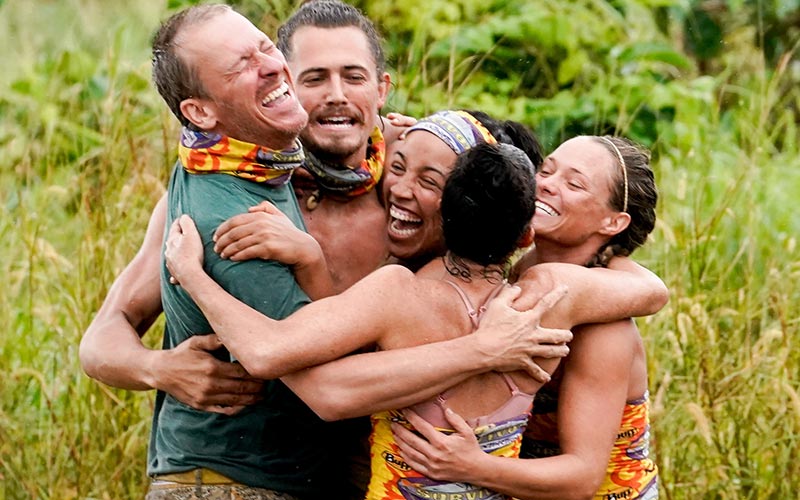