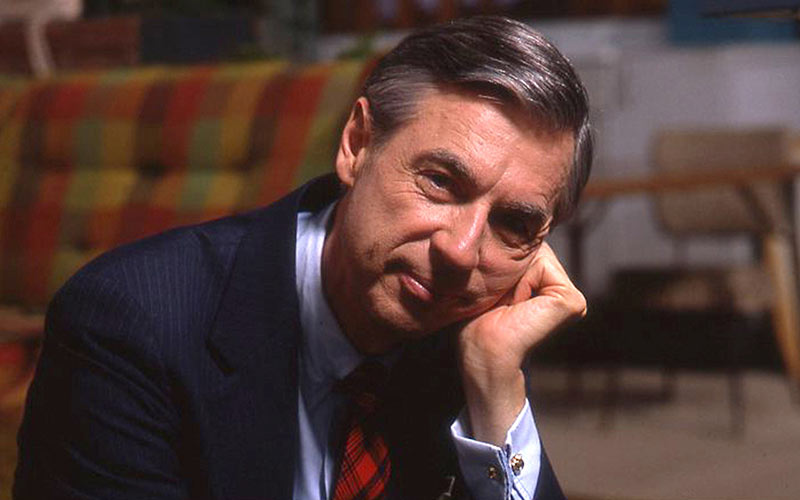 For those who couldn’t see it in theaters, or missed it, or just want to see it again (me!), Won’t You Be My Neighbor—the acclaimed documentary about Fred Rogers and his groundbreaking show Mister Rogers’ Neighborhood—will be airing on TV this Saturday, on two different networks.

Get your tissues ready—a lot of tissues!—because it’s a wonderful and moving portrait of a man who did so much for so many kids.

You can watch Won’t You Be My Neighbor on either:

Missed it on TV? Watch or buy Won’t You Be My Neighbor here.

While HBO acquired the rights to air the documentary, it said in its press release that the premium cable network “will honor Fred Rogers’ contribution and commitment to public television with a special presentation of the film on PBS’ Independent Lens, coinciding with the HBO debut.”

Director Morgan Neville’s documentary is, I think, a masterpiece, though I admit I couldn’t see some of it through tears. It’s emotional, both uplifting and devastation.

Read my full review of Won’t You be My Neighbor here.

For some impossible reason, Won’t You Be My Neighbor was not nominated for an Oscar, though it did make the 15-film shortlist.

But that doesn’t change what an incredible film it is. Watch it!