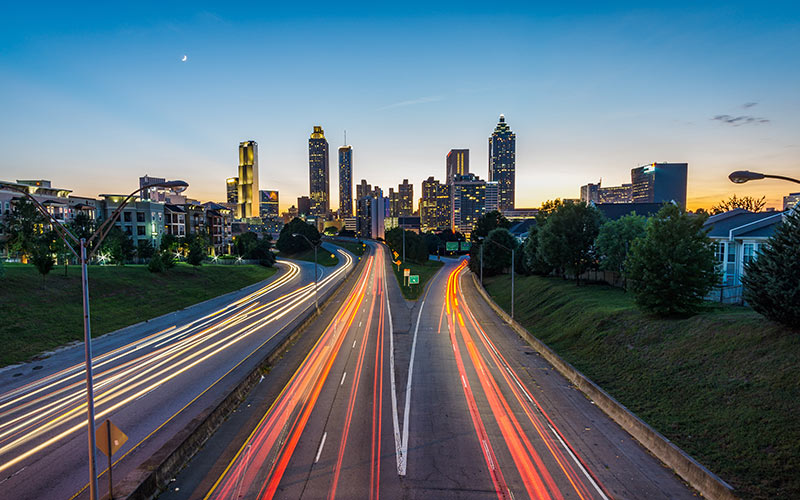 Facebook’s reboot of The Real World, Bunim-Murray’s genre-defining reality show, will be filmed in Atlanta, Georgia—a first for the franchise.

In another first, the show may have cast members who are considerably older: When it cast last fall, it was looking for people ages 21 to 34, not the show’s typical 21 to 25.

In its 32 seasons, The Real World returned multiple times to some cities, including New Orleans, Seattle, and Las Vegas, which hosted the MTV show three times. But Atlanta was never included, though it had been considered by the production.

Atlanta is home to many, many reality series and Hollywood productions, thanks in part to Georgia’s tax credits.

When The Real World Atlanta will film

The Atlanta Journal-Constitution reported that the show would film for 10 weeks—from March 11 to May 25.

One casting call, which was specifically for a transgender person, said that production would be between March and May.

That’s considerably shorter than three to four months that the original series spent in each location, but consistent with the production schedule for more recent seasons.

Last year, when Facebook announced it’d acquired the series from MTV Studios, it said the show would be airing in spring 2019, and promised live interactivity, including that the “Facebook community will have the ability to vote one housemate onto the show prior to air” and “unique opportunities for fans to connect with the cast.”

If production begins in one month, and Facebook intends to have people choose one cast member on Facebook, that means we should learn more relatively soon.

I’m hopeful the show will be returning to its roots, showing real people living their actual lives, and doing things like working, not resorting to absurd gimmicks and drunken fights to try to create drama.

In its early years, the show always found plenty of entertainment just by sticking to the line from its title sequence: “seven strangers, picked to live in a house and have their lives taped, to find out what happens when people stop being polite and start getting real.”