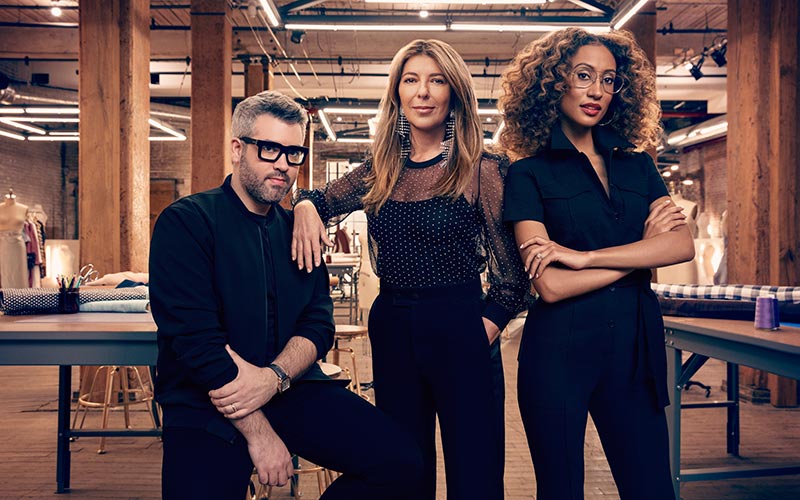 At the Television Critics Press tour in Los Angeles today, Bravo announced details for its revival and reboot of Project Runway season 17, including its cast, debut date, and new quarter-million-dollar prize.

Lifetime cancelled the show a year ago, and the format was sold during the Weinstein Company’s bankruptcy proceedings, and Bravo picked up the show that it once lost to Lifetime. Heidi Klum and Tim Gunn left to create their own Amazon series in the meantime.

Although there are some changes and new challenges, the reboot sounds fundamentally similar to the old show—this is more of a refreshed show than an entirely reimagined one. Of course, how it comes together, both in production and post-production, may be considerably different than the Lifetime version.

The show does seem to have dropped its appearance at Fashion Week; instead, the release mentions “a chance to show their collection during an exclusive runway show for industry insiders and influencers.”

Project Runway’s cash prize has increased to $250,000, and the prize packages now includes a mentorship with someone at the the Council of Fashion Designers of America, which Bravo describes as “including all the tools and connections to create, grow, and sustain a business in fashion.”

The new series will air Thursdays at 8 starting March 14, and have 90-minute episodes. The new judges, mentor, and host were previously announced.

The Bravo show will make some of the fashion available for viewers to purchase—just like Heidi and Tim’s forthcoming Amazon series—saying in a press release that “fans will have a higher stake in the show by getting a chance to own a piece of the Runway by voting on the outfits they like best, with both the judges’ winning look and a fan-favorite look being manufactured in the USA by Nineteenth Amendment.”

The network announced some of the “judges and special guests “who are knowledgeable about design, style, and pop culture.” From the press release, they are:

The 16 new cast members—the same number as the past few seasons—come from a range of places, including a total of four countries (the United States, Samoa, Syria, and Colombia).

Here they are, from Bravo’s announcement: